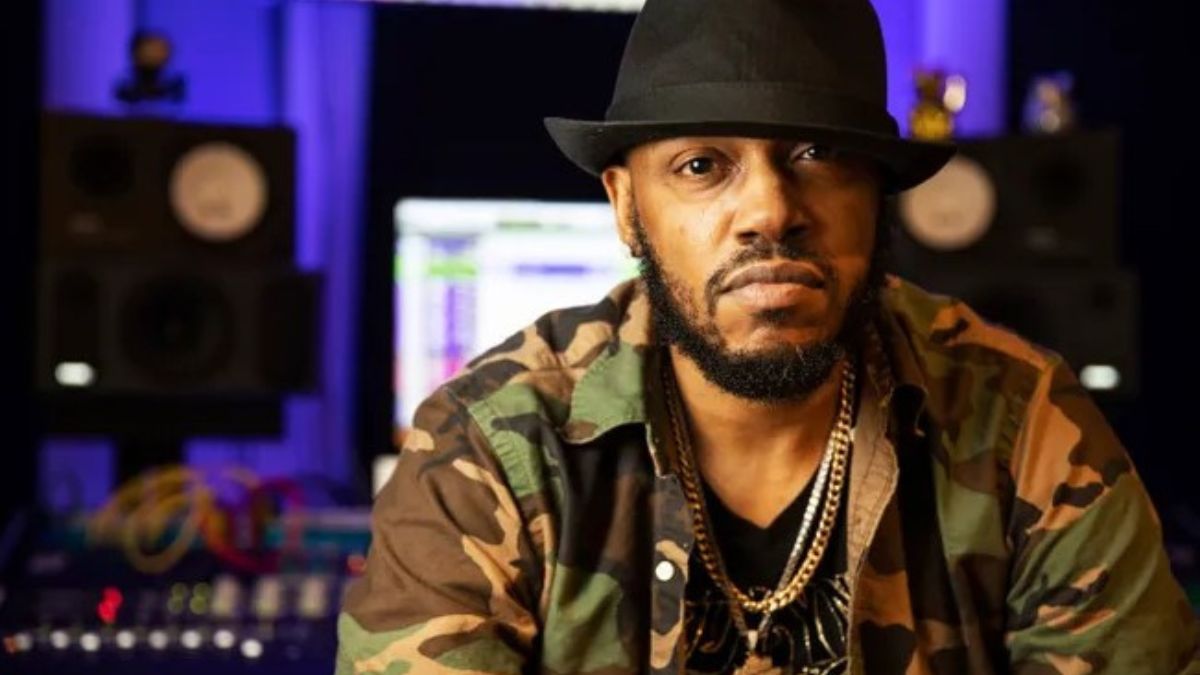 Following his July 31 arrest, 51-year-old American rapper Mystikal has been accused of forcing his alleged victim to pray with him before he raped her.

The unidentified woman recounted that while she was at the rapper’s home in Prairieville, Louisiana, USA, on July 30, he accused her of stealing $100 and became so enraged that he attacked her, pulling the braids out of her hair. According to the woman, Mystikal took her keys, prevented her from leaving, and threw rubbing alcohol on her before he requested a few “Hail Marys.”

Prosecutors alleged that the artiste was high on drugs at the time of the incident and wanted to rid the woman of any “bad spirits” that were in her body before assaulting her. The woman eventually escaped and was later treated at the Baton Rouge General Hospital for her injuries.

Mystikal was arrested the following day by the authorities on charges of first-degree rape, domestic abuse battery, strangulation, and robbery. He has denied all the charges and claims the woman requested $1,000 and threatened to accuse him of rape after he refused to give it to her. The rapper was later charged with illegal possession of Xanax, possession of heroin, possession of methamphetamine, possession of marijuana, and possession of drug paraphernalia.

Mystikal’s criminal record is riddled with similar charges, having served six years in prison after pleading guilty to sexual battery in 2003. In a case that was ultimately dismissed, the artiste spent nearly two years in jail after a different woman had accused him of raping her at a casino in 2016. Mystikal is currently being held at the Ascension Parish Jail without bond and faces life in prison if convicted.

RELATED: Rape charges against Mystical dismissed due to Insufficient Evidence