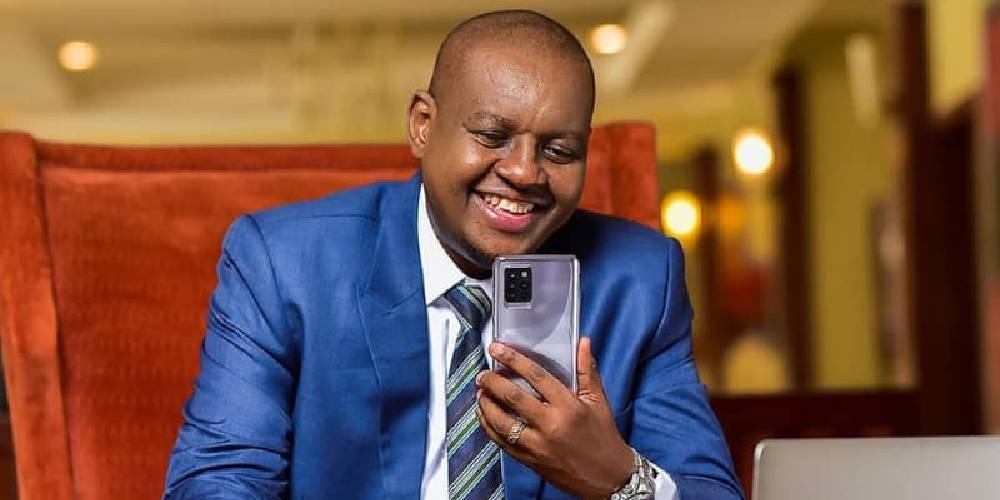 The rapper was admitted early this year and has been receiving treatment at the Muhimbili National Hospital in Dar es Salaam, Tanzania.

The rapper-turned politician was undergoing dialysis as his liver had been damaged. He was also suffering from blood pressure.

Announcing the great news, Tanzanian media personality, Millard Ayo said the rapper’s health had greatly deteriorated and after being hospitalized for 127 days, could hardly speak.

“Now that he has been discharged from the hospital his family has confirmed that Prof Jizze is now now speaking,” said Ayo.

“Right now he is talking but his body is not strong yet because of the number of days he had been hospitalized.”

Speaking on behalf of the family, Black Rhino who is Professor Jay’s younger brother narrated how happy the rapper was when he presented him with an award.

“He was so happy to be given the Award, the award gave him so much comfort. When I took it to his hospital bed he received it and hugged it and even I saw that he was overjoyed. It probably made him even stronger,” said Black Rhino.

Muhimbili National Hospital today confirmed that they had discharged Professor Jay from the hospital yesterday after his health had drastically improved.

According to Tanzanian media, the artist was first admitted to Lugano hospital but he was transferred to a different hospital due to the severity of his condition.

His hospitalization saw many Tanzanian artists offer their help and support to the man who shaped the Tanzanian HipHop scene.

While AY called upon Tanzanians to rally behind the rapper and his family, Zuchu visited Jay’s mother to show offer her love and support.