BREAKING NEWS
GMT-4 02:18
Home Economics Rasheeda and Kirk Frost Claim Their Marriage Has Helped Others Work Through Their Own Marital Struggles 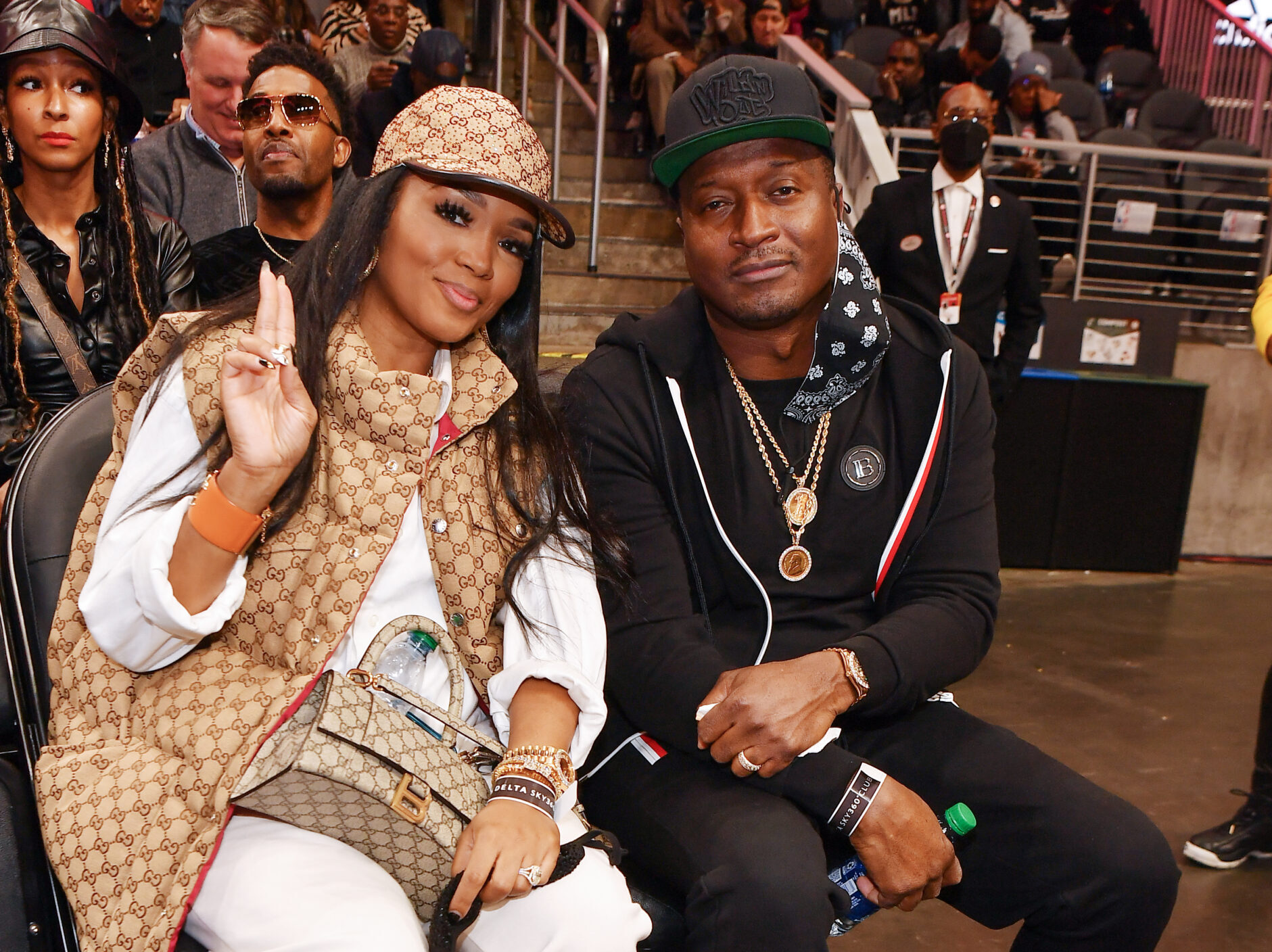 “Love and Hip Hop: Atlanta” alumni Rasheeda and Kirk Frost are reflecting on their journey as a couple over the last two decades, the majority of which was caught on camera, and how their platform has shed light on the raw truths about marriage and helped others through their own marital issues.

During a recent appearance on 105.3’s “The Breakfast Club” with hosts DJ Envy and Angela Yee, the pair, who’ve been married for roughly 20 years and share two children, talked about various topics, including living their relationship in the spotlight having starred on the popular VH1 reality show.

“First of all, a lot of people haven’t even been in a 21-year marriage — or ours will be 22 in December. So they don’t understand the levels of the relationship, you know what I mean. But you know, it’s just difficult, living your life out, everybody seeing it. People, they talk about things still as if it just happened and it’s been like six years,” the rapper-turned-entrepreneur shared.

As covered heavily at Atlanta Black Star, Rasheeda and Kirk have had their fair share of bumps in the road in the marriage, which many viewers have described as dysfunctional, particularly after the D-Lo Entertainment manager publicly cheated on his wife and welcomed a son outside of their marriage roughly five years ago.

Still, the “Marry Me” emcee decided to stay with her husband and work through their issues, but it came with immense backlash. In March 2020, she addressed her online naysayers for criticizing her decision to reconcile with Kirk.

“Those days will never go away,” Kirk added. “I will say this, and I have to just be honest about it. Me putting my relationship on broadway, it just changed that whole aspect of just relationships, period, like I had a lot of guys come up to me like ‘Yo, you helped me save my marriage. I went back. We got back together.’”

However, folks on social media didn’t see it as such, as many took to the comment sections to share their thoughts. While the pair may think they have been a resourceful example, one Instagram user said to…