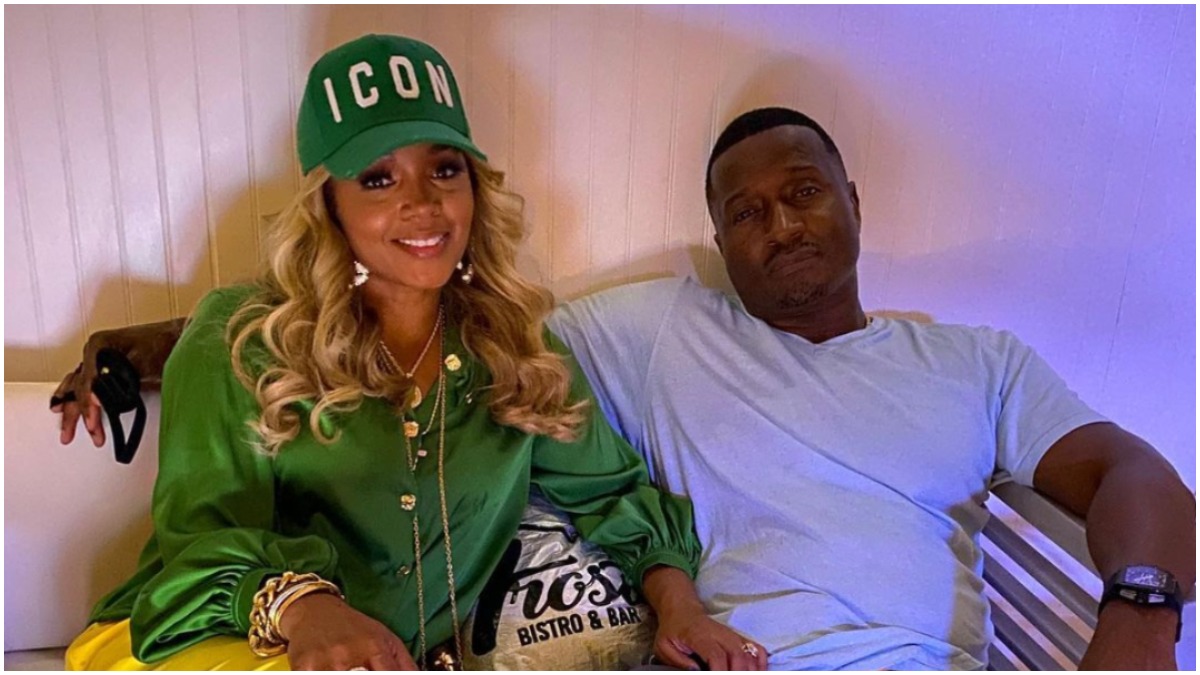 It seems that trouble may be brewing between Rasheeda and Kirk Frost, at least according to fans, after the entrepreneur recently uploaded a cryptic video on her Instagram page.

The couple has made headlines over the years after Kirk publicly cheated on Rasheeda and welcomed a child with another woman.

Rasheeda Frost’s latest video disclosing how she sees the good in others backfires after fans bring up her husband Kirk Frost. @rasheedadabosschick/Instagram

In the post shared on July 25, Rasheeda, who was relaxing in what appeared to be a lounge chair, was seen mouthing the words to a voiceover track that talks about an individual being blinded by others’ actions because that person wants to see the good in them.

The track said, “I think something wrong with my mother f–king eyes cause I keep trying to see the good in a mother f–ker.” Although the “Love & Hip Hop” star didn’t address who or what she was referring to when doing the video, Rasheeda wrote the caption, “I mean like FR FR…..”

As fans viewed the upload, many immediately assumed Rasheeda was talking about her husband of over 20 years. In some of the comments, a handful of people criticized Rasheeda for overlooking Kirk’s flaws, while mentioning that he didn’t have an ounce of goodness in his body.

“Yaaaaaaa ! We knew that you had some eye problems cause you still with Kirk after he done dragged you to and from in the muddddddddd.”

“Some wrong with your eyes fr. Even Ray Charles can see Kirk ain’t worth a damn.”

Among the previous responses, others told Rasheeda that she had been warned of her husband’s indiscretions for years by “Love & Hip Hop” viewers. One wrote, “You just now realizing this, auntie? We have been telling you this.”

Another said, “We been telling you this for YEARSSSSS.”