BREAKING NEWS
GMT-4 12:43
Home Economics Ray J Under Fire for Saying His Infidelities On Wife, Princess Love, ‘Don’t Count’ Because They Are with ‘Strippers and Prostitutes’ 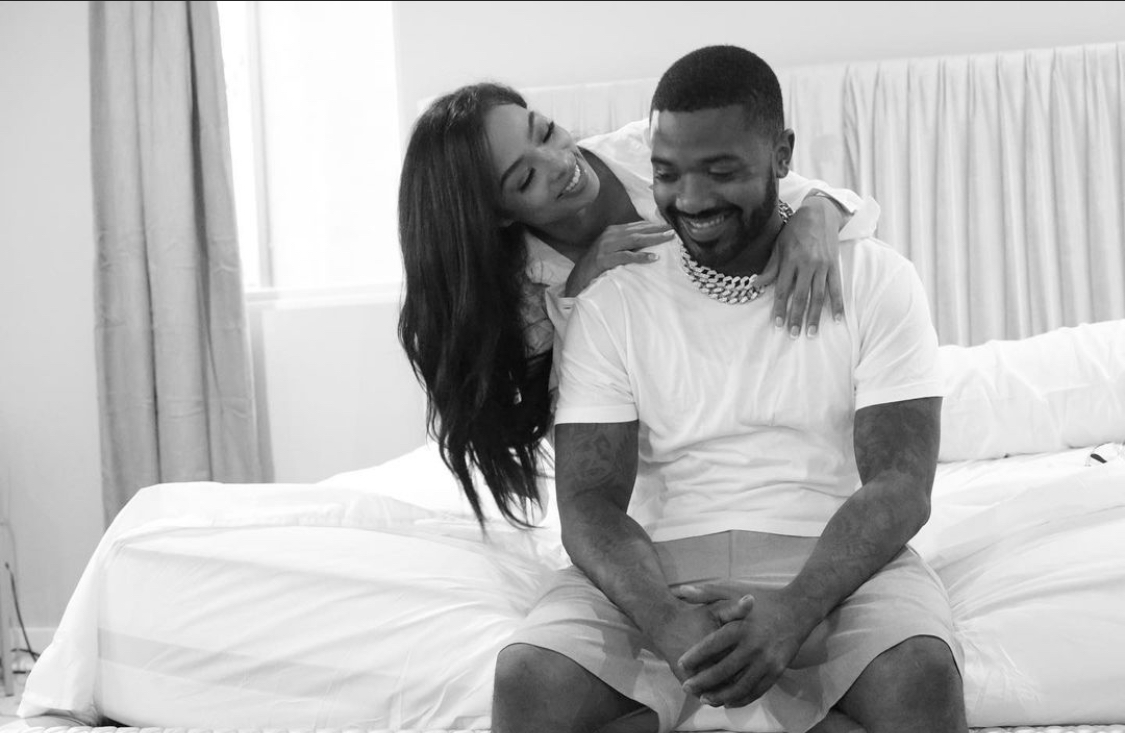 Ray J Under Fire for Saying His Infidelities On Wife, Princess Love, ‘Don’t Count’ Because They Are with ‘Strippers and Prostitutes’

If Ray J had one wish right now, it would probably be to take back his recent comments made about his marriage to Princess Love where he confidently expressed that sleeping with random women “in an alley” does not count as cheating.

In the newest episode of “Love and Hip Hop: Miami” Princess and Ray J met up at their former house (Ray J still lives there; Princess moved out) to discuss where things went left during their marriage. Things were simi-peaceful at first, but quickly took a turn for the worst once both parties offered different explanations to what caused their marriage to decline.

While Ray J’s argument was, “I was dying and you didn’t come to the hospital,” as the reason why he filed for divorce, Princess felt the marriage hit its end after Ray J’s continuous infidelities with “strippers and prostitutes.”

The R&B singer quickly received backlash from fans after his rebuttal statement to Princess’ allegations by saying his infidelity isn’t valid because, “Strippers and Prostitutes don’t count.”

Ray J decided to further back up his response by claiming that Princess was the real villain due to her forming an intimate relationship with one man after the “One Wish” singer filed for divorce.

“You grew a connection with somebody, you like somebody. I’ve never liked nobody; that’s a problem. Whether I got my d—- s—- by a random in an alley or not, I don’t know this b—- name.” He continued aggressively saying, “You like a n— and building a relationship with somebody is deep, and I’ve never done that.”

Fans rushed to social media where they analyzed the former couple’s argument and sided with either Ray J or Princess Love.

“Being with someone without a connection is worse, what is wrong with people”

“I get what he’s trying to say however connection or not, once in a relationship you shouldn’t be with anyone else.”

“So transferring souls to your wife…