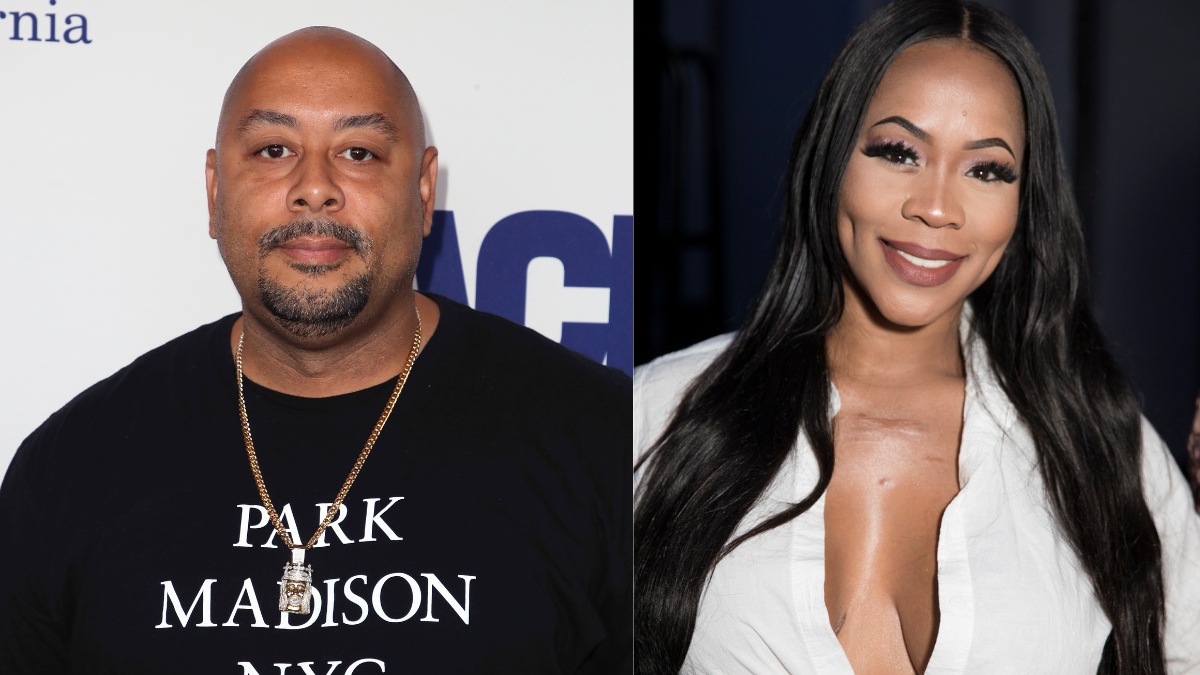 Raymond Santana Jr., one of the wrongfully convicted Central Park Five, filed for divorce from his wife, Chandra “Deelishis” Davis back in March. The pair has been married since June 2020, after getting engaged six months earlier. And with court proceedings finally underway, things seem to be getting a bit tense.

As a business owner and entrepreneur, Santana uses his platform to promote his clothing brand, Draft by God, on Instagram. And in his most recent post, he chose to reflect on their relationship and hinted at sharing his own “story.”

“I GUESS IM READY TO TELL MY STORY NOW,” Santana wrote in the caption. “I was a great HUSBAND and FATHER to kids who weren’t mines. I gave my heart to some one who didn’t deserve me let alone love me. I know what I bring to the table..I have a whole lot of LOVE to give. and I’m here for it.” He added, “For those running there mouths.. remember Im the one who petitioned for the divorce.. not her.”

Fans in the comments began to question the 48-year-old about why he referred to the children: “Because I’m showing the level of commitment I had for my family.”

Santana has a daughter, MeLia Santana, while Deelishis has two daughters, Lexington, and Jasmine — all from previous relationships. They have no children together.

Another woman pointed out that the reality star could say the same for Santana’s kids. She wrote, “I’m sure she was the same for your children…so let’s not do the tic for tac thing. It’s not a good look.”

Santana replied, “Go on her page and say that you wasn’t there I didn’t post she did ya don’t even know that she missed the whole hearing. She’s walking out of the court room like she did something. She showed up late to the court room.”

Instead of focusing on Santana’s response, fans began noticing the user misspelled “tic for tac.”

One person said, “Girlllllllllllll!! It’s TIT for TAT,” while another said, “Yoooo tic for tac instead of tit for Tat. I’m [dead emoji]. That must be when you share your candy w…