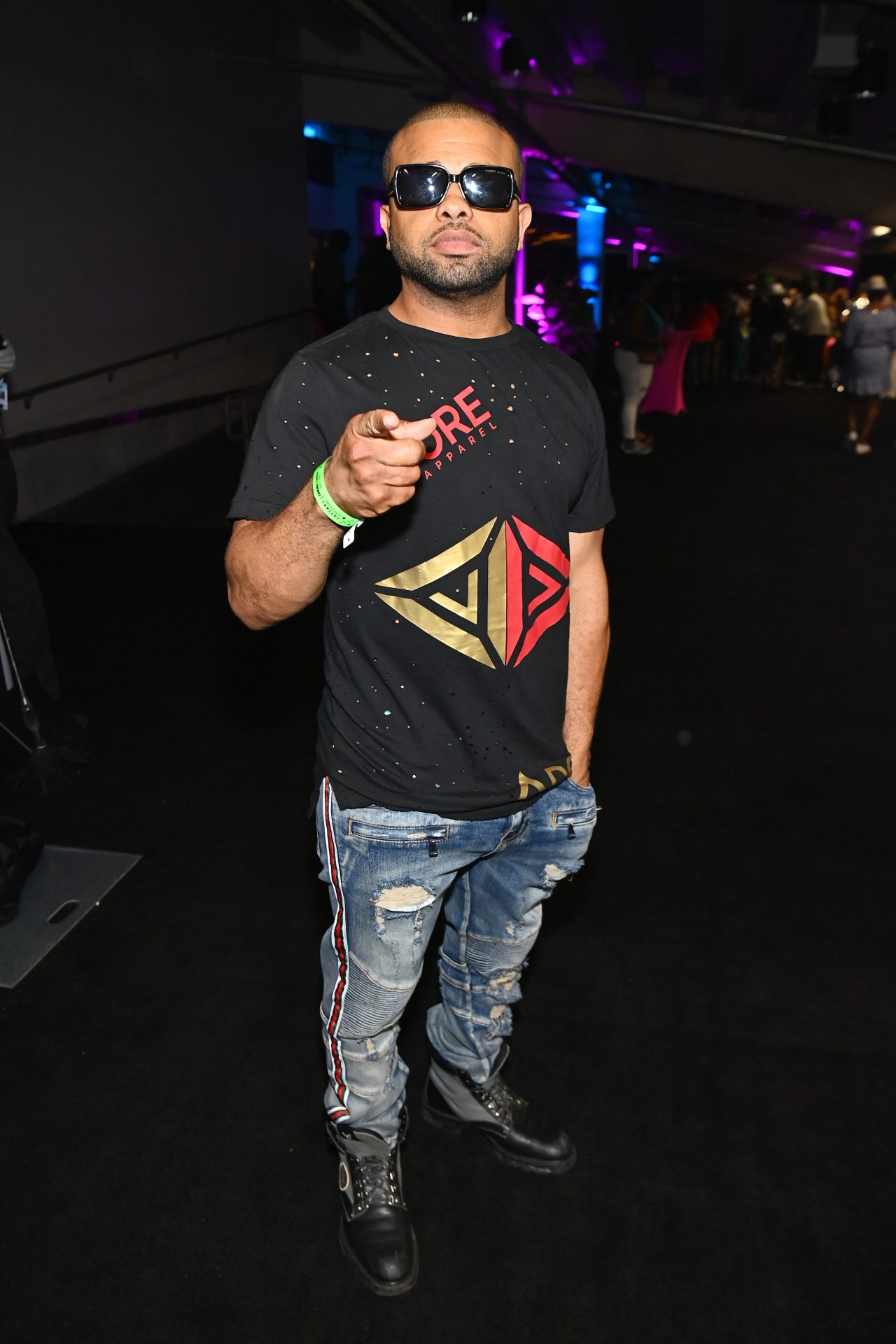 Most recently, the Omarion and Mario battle brought us a few kiki’s with a lot of memes and a little bit of drama between B2K. After the performance, there was a social media incident between all members of the group, and Raz B put us in their business, explained exactly what was going on.

While at Essence Festival in New Orleans, LA, Raz B says the battle wasn’t supposed to have been with Omarion and Mario. He claims that it was supposed to be between Pretty Ricky and B2K.

When asked what he thought about the battle that brought the culture endless memes, he stated:

Raz B continued to explained he was disappointed because he had already set up another battle.

I had set up Verzuz for B2K & Pretty Ricky. Once again, another moment got hijacked.

As everybody seen, nobody’s stupid, nobody’s dumb. You gotta be humble or you’ll be humbled. We were supposed to be on teams. I don’t want to speak too much. But it was good (Omarion & Ray J) for the culture.

As y’all know, the morning after the event, the group members posted the same clip with the same caption, “You got served,” referencing Omarion. When asking Raz B about  the idea, he stated:

I don’t really wanna get too much into that stuff. But nobody is playing with nobody. We’re all brothers. At the end of the day, the world wants to see B2K the four. That’s what we’re working for. It’s all about having integrity.

Though none of the other members have spoken to Omarion since he called them “background dancers,” Raz B says he doesn’t have an issue with anyone.

Love covers a multitude of sin. I got love for everybody. I forgive everybody, hope everybody forgives me. I’m just all about  turning over a new leaf and maturing. I don’t got no problems with anybody. I just want everybody to do what’s right.