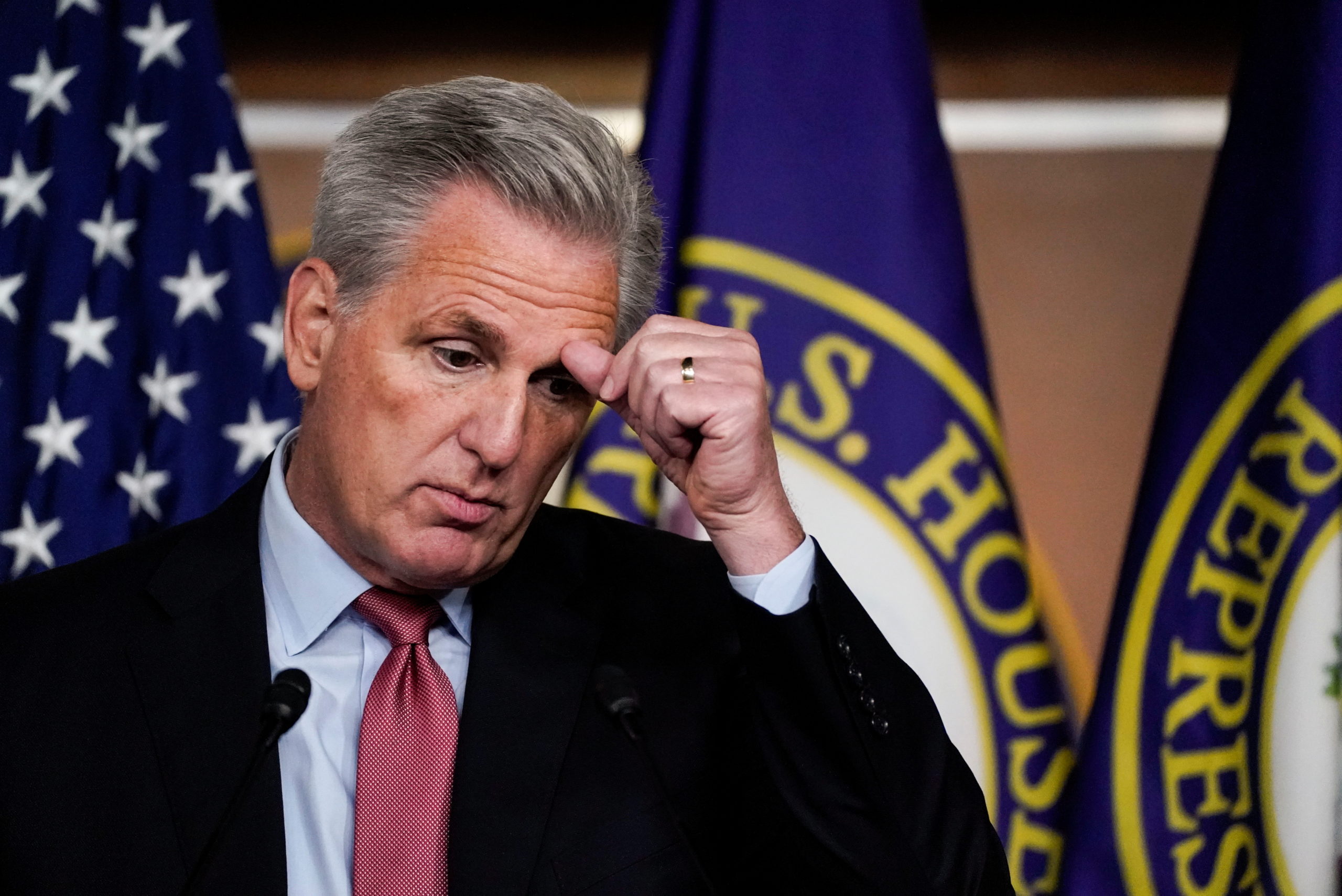 The projected House Republican red wave has been downgraded by 20% to the GOP picking up as little as 15 seats.

Is the “red wave” ebbing? Probably not much. But as Dems show more signs of life and Rs nominate several problematic candidates, we’re downgrading our @CookPolitical House outlook from a GOP gain of 20-35 seats to 15-30 seats. Full analysis: https://t.co/LozihjYbQz

We haven’t hesitated to move vulnerable House Dems into @CookPolitical’s Toss Up column. Still, if the 34 seats in Toss Up were to split evenly between the parties, Republicans would net just 18 seats – at the lower end of our 15-30 seat range. https://t.co/mAdCOtLpRZ pic.twitter.com/lcjGDX8lj6

It is only July, and the Republican red wave shows signs of running out of steam. Beyond the overturn of Roe, which has energized Democrats, Republicans are being hurt by bad candidates that can’t win in November in races up and down the ballot all across the country.

There is also the problem that the economic picture has created an anti-incumbent attitude against both parties. Republicans thought they could keep saying gas prices and inflation, and voters would gravitate toward them, but voters are blaming them for the problems too.

The attitude among voters seems to be leaning toward throwing everyone out, and that mentality is not a climate that leads to a wave for either party.

A Republican House pickup of just 15 seats would be a disaster for Kevin McCarthy. He would face the possibility of not being elected Speaker, and the Republican caucus would likely be paralyzed by dysfunction from day one. It would also set Democrats up nicely to retake the House in 2024 when their voters turn out for the presidential elections.

The odds of Democrats keeping the House aren’t good right now, but they have gotten better, and if the momentum continues in the direction of the Democratic Party, they could have a shot at keeping the House and adding to their Senate majority.

Mr. Easley is the managing editor. He is…