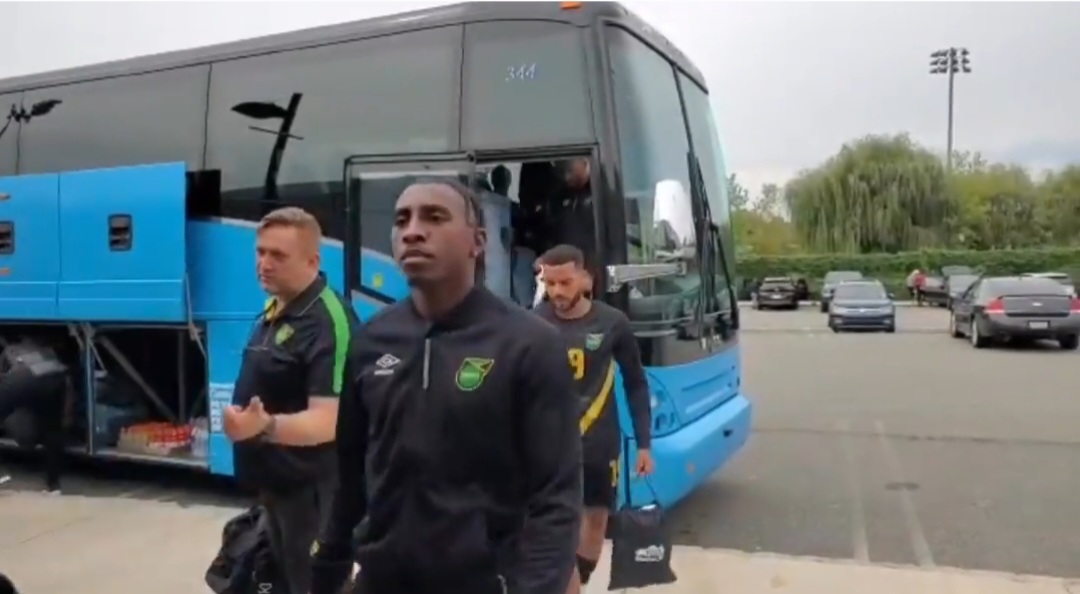 Jamaica’s Reggae Boyz have commenced their first day of training with their new head coach from Iceland, Heimir Hallgrimsson.

The team’s first competition under the new leadership will be on September 27 when they will be facing off against Argentina in an international friendly match at the Red Bull Academy in Harrison, New Jersey.

Reports state that the Jamaican team departed the island on Saturday and arrived in New Jersey ahead of this upcoming event.

In a video posted by the Jamaica Football Federation (JFF), the men are seen exiting a bus along with their coach. The caption shared along with the video read, “Arriving for the first day of training under Head Coach Heimir Hallgrimsson ?.”

Hallgrimsson was announced the new head coach of the Reggae Boyz on September 17. He has an outstanding career in the sport and is a former footballer. Notably, he was responsible for leading his country, Iceland to their first-ever FIFA World Cup Finals in Russia in 2018 among many other achievements.

Before joining the Jamaican team, Halgrimsson coached the Qatari League club, Al Arabi from 2018 to 2021.

Watch the video of the Reggae Boyz and coach Halgrimsson exiting the bus below ahead of their training below:

RELATED: Reggae Boyz New Coach to be Announced on Friday

RELATED: Jamaica’s Reggae Boyz Will Take on Argentina on September 27