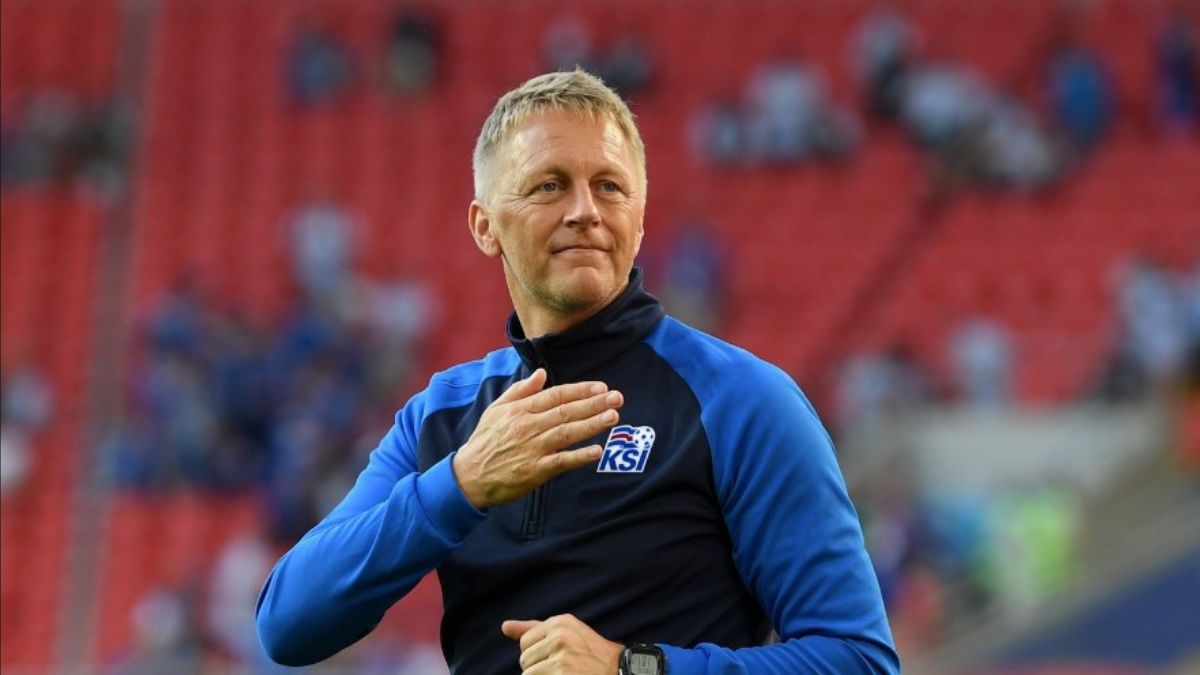 Reggae Boyz New Coach to be Announced on Friday – YARDHYPE

Ahead of their international friendly match against Argentina on September 27, the Reggae Boyz will receive a new European head coach. While the Jamaica Football Federation (JFF) will not announce their choice until Friday, it is highly speculated that it will be the 55-year-old Icelander, Heimir Hallgrimsson.

After the JFF seemingly succumbed to calls for the removal of Theodore Whitmore during the Reggae Boyz’s failed Concacaf World Cup qualifying campaign in 2021, many believed that interim head coach Paul Hall would take the position full-time. Hall was a former Reggae Boy himself and a coach at the English Championship Club for the Queens Park Rangers.

There have since been several other names linked to the position, and a Jamaica Observer source revealed that the new head coach would be a European but did not divulge any further details to the news outlet. While reports are developing, it is widely believed to be Hallgrimsson of Iceland.

While working as a dentist in Vestmannaeyjar, Hallgrimsson coached the town’s women’s senior team, ÍBV, and guided them towards the top of the Icelandic women’s Premier league. He was signed as the assistant coach to Lars Lagerbäck in 2011, and the pair led Iceland to the play-off stage of the 2014 FIFA World Cup qualifiers, but the team lose against Croatia.

He would later become head coach after Euro 2016 but resigned in 2018 after the team failed to progress beyond the group stage of the 2018 FIFA World Cup. Later that year, he was hired as head coach of the Qatari League club Al-Arabi on a 2 1/2- year contract that ended in the summer of 2021.

While Rudolph Speid, Chairman of the Technical Committee, would not confirm the appointment of Hallgrimsson to the press, when asked about the selection of the 29-man squad that will face Argentina later this month, he disclosed to the Jamaica Gleaner that the new coach was already working.

The new head coach will be officially announced during a press conference this Friday.

RELATED: Jamaica’s Reggae Boyz Will Take on Argentina on September 27