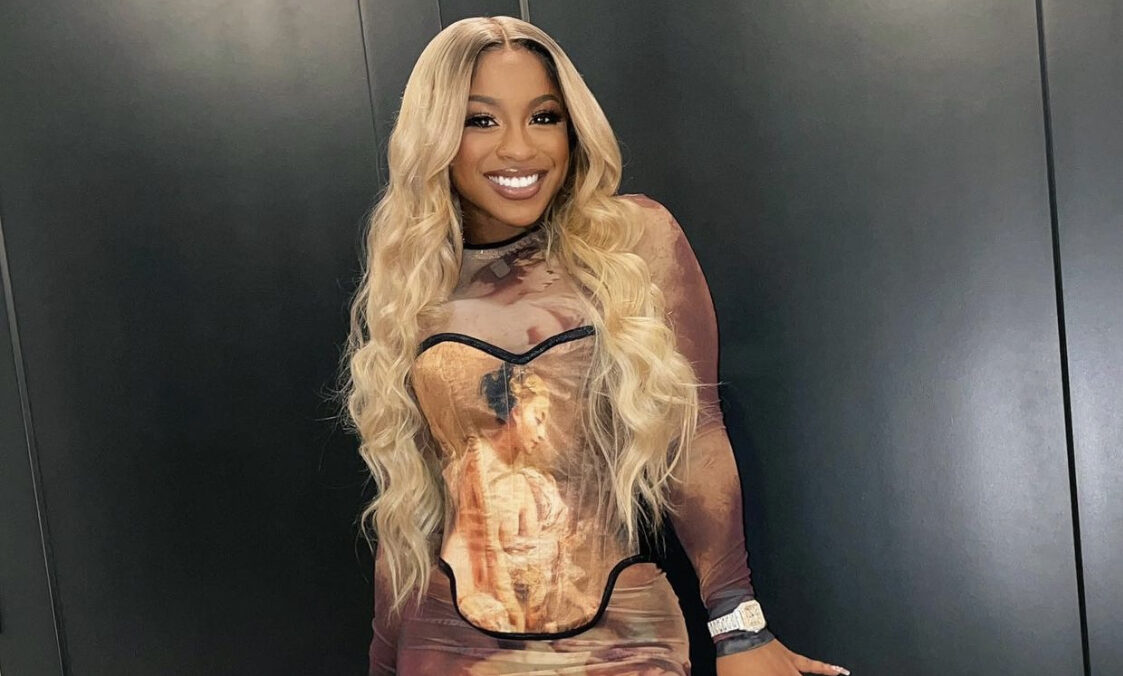 Reginae Carter may officially be off the market.

The 23-year-old was linked to singer and YouTuber Armon Warren after a video of the pair hanging out circulated online. Prior to this rumored romance, Carter previously dated rapper YFN Lucci from 2018 to 2021, while Warren recently split from his longtime girlfriend and the mother of his child, Esmeralda.

Details regarding the current status of Carter and Warren’s rumored relationship are unknown, aside from the duo meeting after being set up on a blind date by a mutual friend.

In the clip that went viral on Aug. 5 after being shared on a social media blog, Warren was seen complimenting Carter’s style. The “Forever” vocalist said as Carter posed for the camera, “I got to flip the camera y’all because she is always done up. She’s always done up.”

As Carter began to laugh, Warren added, “Give me the little model walk; come on. Walk past me. Now do your little turnaround. Walk past me one more time.” The video ended with the pair hugging and flirting.

As fans viewed the recording, many expressed how happy they were for Carter.

“It’s the way he looks at her for me I liveee.”

“I love the energy! They’re great for each other.”

“Okay so I’m certainly late because when the hell did Armon start dating Reginae? Lmfao but they’re so cute together.”

“This man matches her better. They seem like they have a lot of fun together.”

Despite Carter and Warren making numerous videos with each other on YouTube since their blind date, the model recently revealed she was still single during a Q & A session with her followers.

In the YouTube video shared on July 29, Carter also addressed how she felt about Warren when asked, “What do you think about Armon?” She responded, “I think Armon is a vibe. I think he’s a vibe to be around, and we…