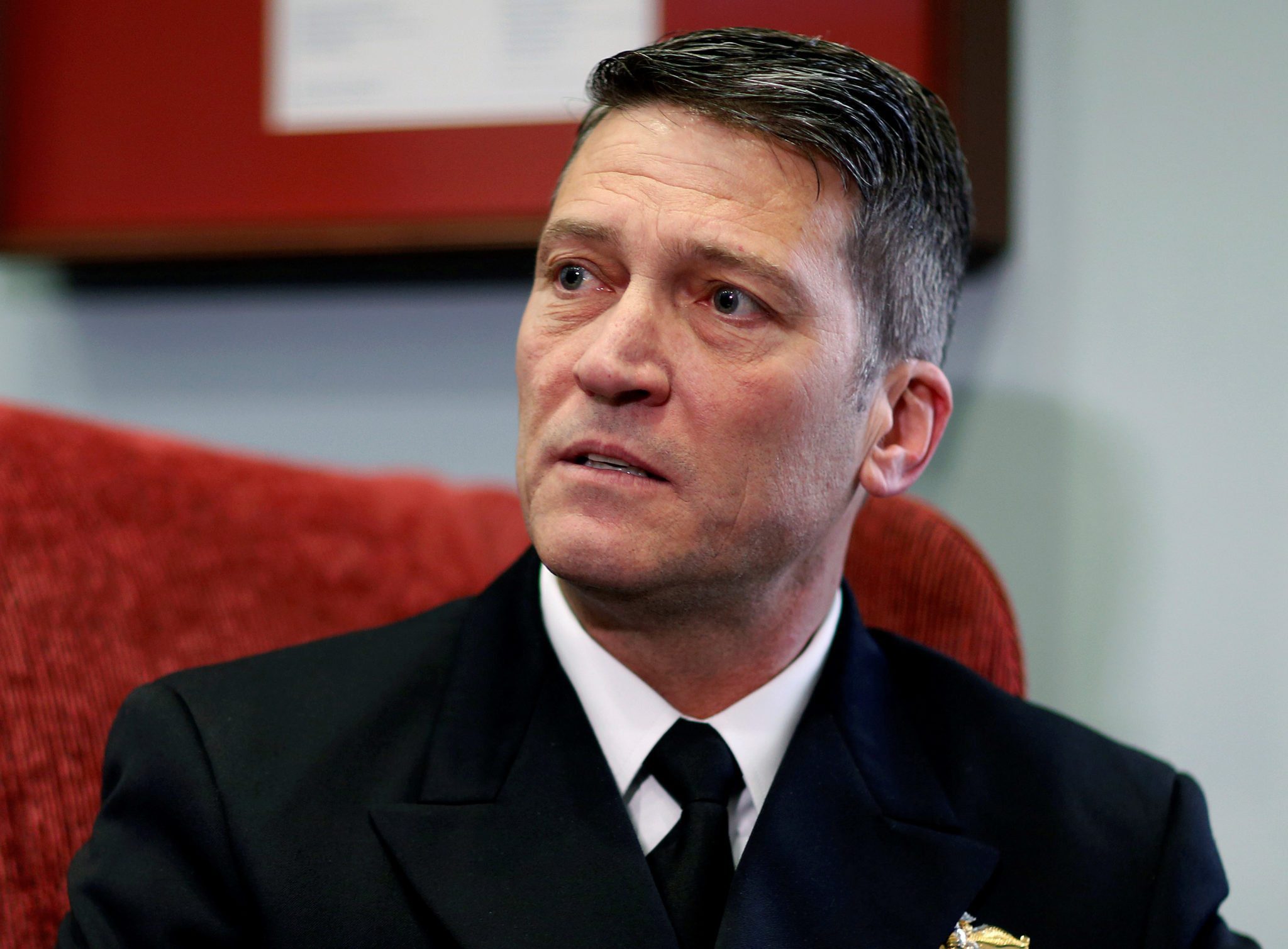 Rep. Ronny Jackson Has A Suspicious Meltdown As 1/6 Committee Focuses On Oath Keepers

Rep. Ronny Jackson (R-TX) had a Saturday meltdown over the 1/6 Committee just as the Committee’s hearing will focus on the forming of the mob that attacked the Capitol.

The WITCH HUNT committee of unselects is FAILING. Americans can see through their lies, and NOBODY believes them. It’s all a SHAM meant to DISTRACT. The committee should be dissolved IMMEDIATELY!

By immediately, Rep. Jackson appears to mean before Tuesday, as the Committee could implicate him in the 1/6 attack on the Capitol.

For some reason, text messages show that the Oath Keepers were focused on providing security for and protecting Rep. Jackson on 1/6.

The 1/6 Committee has been wanting to speak to Rep. Jackson since May.

It is not a coincidence that as the Committee is turning its focus to how the mob was organized that attacked the Capitol, Ronny Jackson starts calling for the investigation to be immediately disbanded.

Rep. Jackson, like so many other House Republicans, appears to be hiding something, but what he is hiding could relate directly to the seditious conspiracy that the Oath Keepers and Proud Boys have already been charged with.

Ronny Jackson is melting down for a reason, and we may find out what the 1/6 Committee has on him this week.