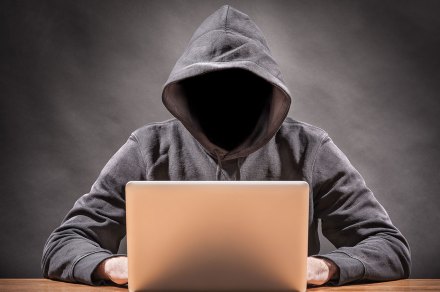 A recent analysis by fraud-buster and cybersecurity company Seon found that cyberattacks have nearly doubled since last year. Given that the number of people using the internet worldwide is creeping upward quite slowly by comparison, that means the odds that you’ll be affected are increasing rapidly. It’s time to double-check your security settings.

The most common cyberattacks reported were ransomware, phishing, and malware. Ransomware refers to software that threatens you with data loss or the sharing of personal information if a payment isn’t made. Malware is similar but takes direct action to gain unauthorized access to your data, storage, and computer-processing power.

Phishing sounds like funny word, but it’s a far more devious scam. It is exactly what it sounds like, fishing for details, but the “ph” soelling was likely inspired by the earlier term phreaking, which was a portmanteau of “phone” and “freak,” which involved hacking of the telephone system. Phishing often takes the form of an email or social media message from someone pretending to be someone else to gather personal information.

The fourth most frequent type of cyberattacks include unsecured cloud environments, which thankfully has become less common, dropping by more than 50% and representing less than 1% of the cases noted by Seon. Stolen logins, known as credential stuffing, also accounted for less than 1%.

Software flaws and zero-day attacks barely made a blip. It’s worth noting that 34% of the cyberattacks mentioned were uncategorized so there’s a big margin of error in this report, with some scams likely happening much more frequently. Seon’s full report is available on its website.

Password-free sign-ins are coming soon, which will help greatly, but that doesn’t mean it’s time to ease up on security. As cyberattacks become more frequent, you should shore up your computer defenses.

Some of the best ways to do so are also fairly easy. Keep your operating system updated to the latest version, and also update apps, particularly your browser. Login safety can be improved by choosing stronger passwords,…