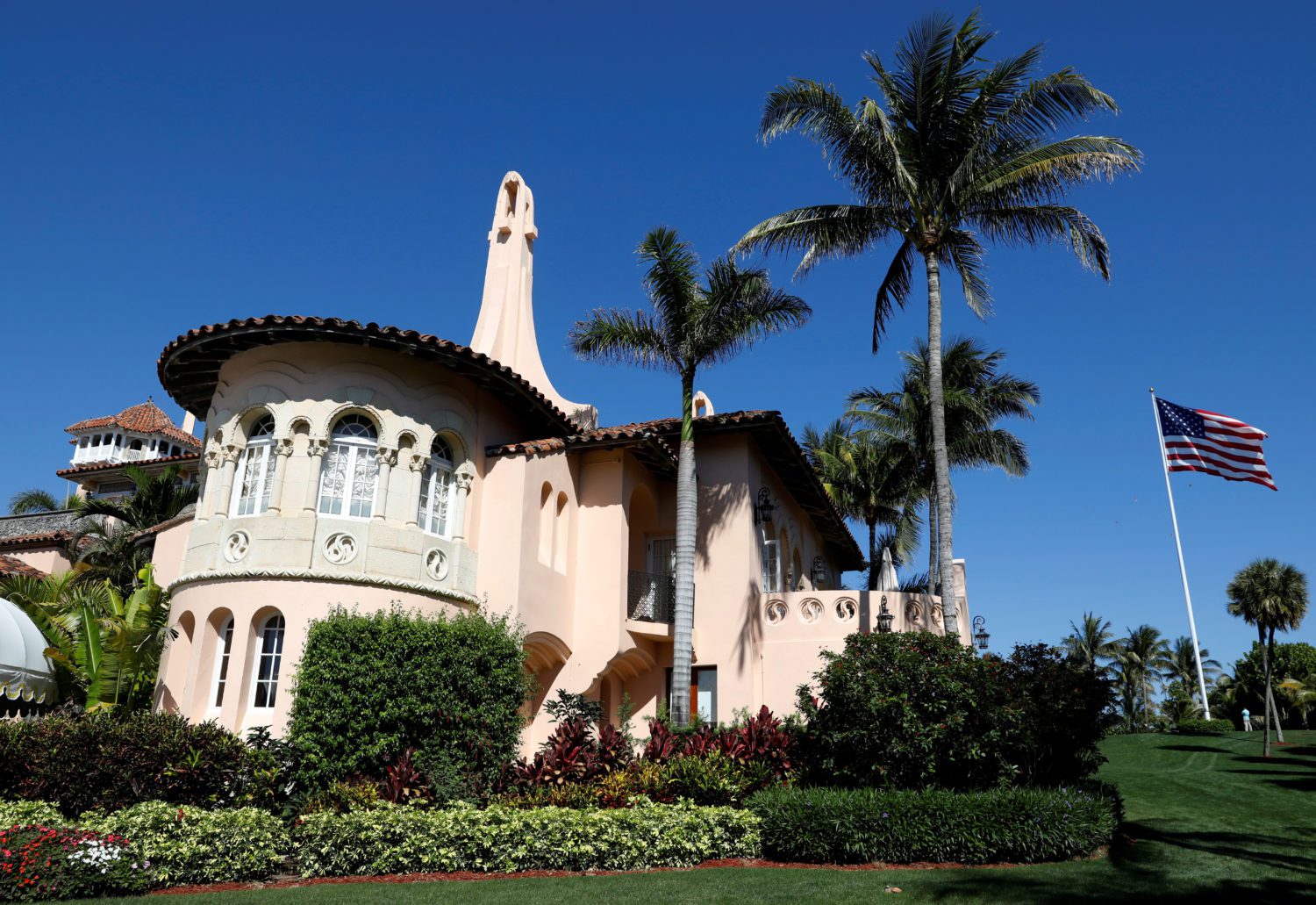 A number of Republican candidates spent big money at Trump’s Mar-a-Lago club and then got his endorsement.

The campaigns of seven Republican candidates endorsed by former President Donald Trump spent over $400,000, combined, at his private club Mar-a-Lago in the buildup to Tuesday’s primary clashes, according to federal and state campaign finance records.

Georgia Republican Senate candidate Herschel Walker’s campaign has spent almost $200,000 so far during the 2022 election cycle at the exclusive resort in Palm Beach, Florida: a payment of just over $135,000 in December and another of roughly $65,000 in April, according to Federal Election Commission filings.

Texas AG Ken Paxton and Rep. Jody Hice who is running for Georgia Secretary of State were the two other candidates who spent over $80,000 combined at Mar-a-Lago. David Perdue, Trump’s endorsed choice for Georgia governor spent $20,000.

The corruption is obvious. Candidates spend money at Mar-a-Lago. They become Trump favorites and get endorsements.

The graft remains the same but the location has changed from the Trump DC Hotel (RIP) to his private Florida club.

The cycle of Republicans paying Trump is likely to continue for as long as the perception exists that his endorsement has value. If Trump candidates lose, like David Perdue is about to do in Georgia, it is only a matter of time until the cash for endorsements hustle dries up.

Trump stays in politics, because it is his only way to make money, and as long as Republicans are dumb enough to pay him, the nation won’t be able to get rid of Donald Trump.