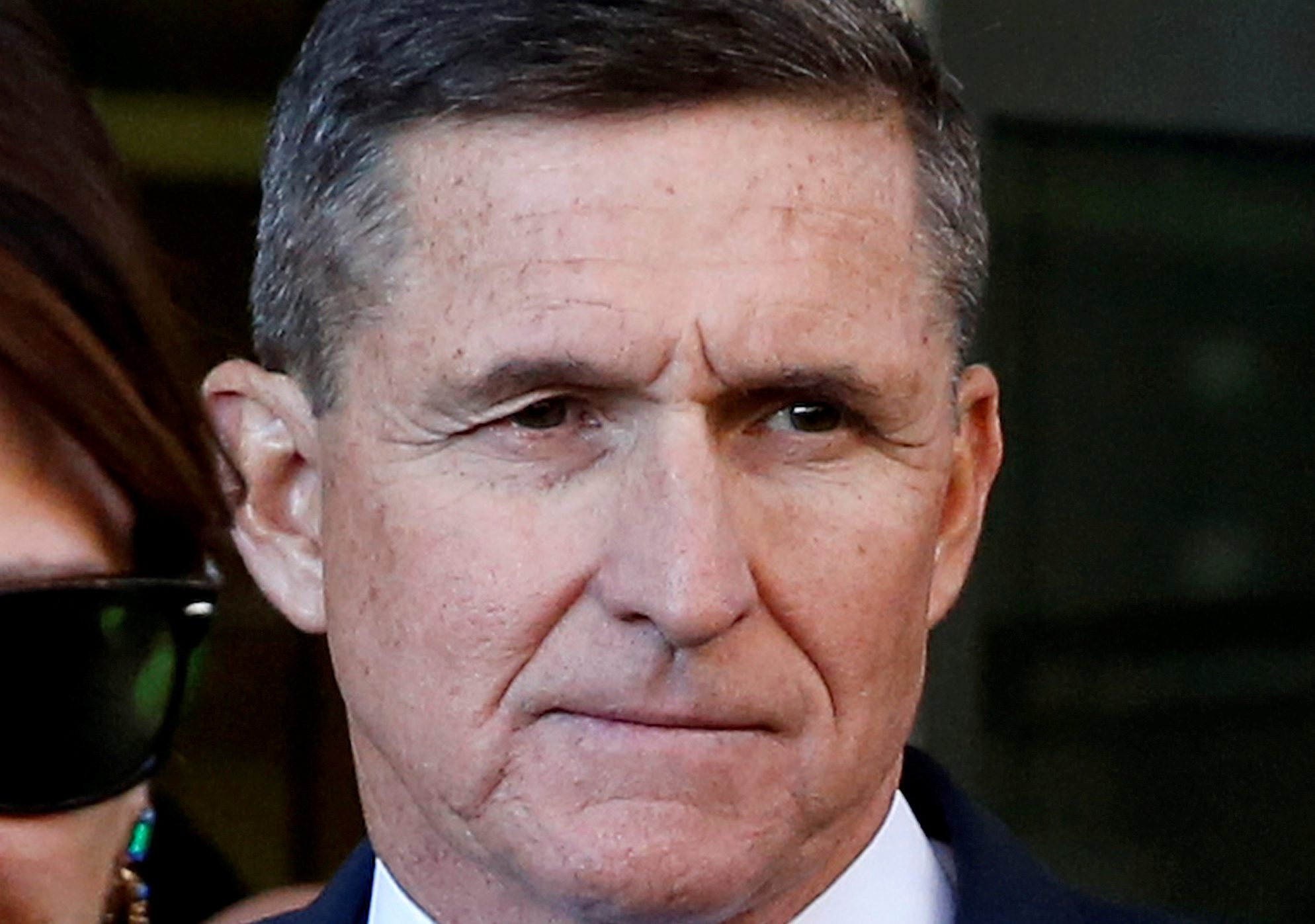 Trump and other Republican officials spent years claiming that Obama unmasked Mike Flynn, but a DOJ report states that it never happened.

Republicans later accused officials in the Obama administration of using their positions to reveal anonymized names in classified documents, known in the intelligence community as unmasking, in order to target individuals in Trump’s orbit. In May 2020, Trump’s attorney general, William Barr, ordered an investigation into the practice of unmasking. That review, conducted by John Bash — at the time the US attorney for the Western District of Texas — was finished the following September without finding any evidence of wrongdoing.

“My review has uncovered no evidence that senior Executive Branch officials sought the disclosure of” the identities of US individuals “in disseminated intelligence reports for political purposes or other inappropriate reasons during the 2016 presidential-election period or the ensuing presidential-transition period,” Bash’s report says.

As late as June 2020, Trump was still running around demanding apologies from Obama and Biden for Mike Flynn. The Flynn unmasking was a part of Trump’s Barack Obama spied on me delusion that ran the length of his entire term in office.

Obama never unmasked Mike Flynn, but do you know who did leak lots of classified information?

The conspiracy theory has long since taken root and no report from Trump’s Department of Justice will change the minds of his supporters or the former President himself.

Unlike Mike Flynn, Obama followed the law and never abused his power, unlike Trump.

It is long past time for the Flynn unmasking lie to die.