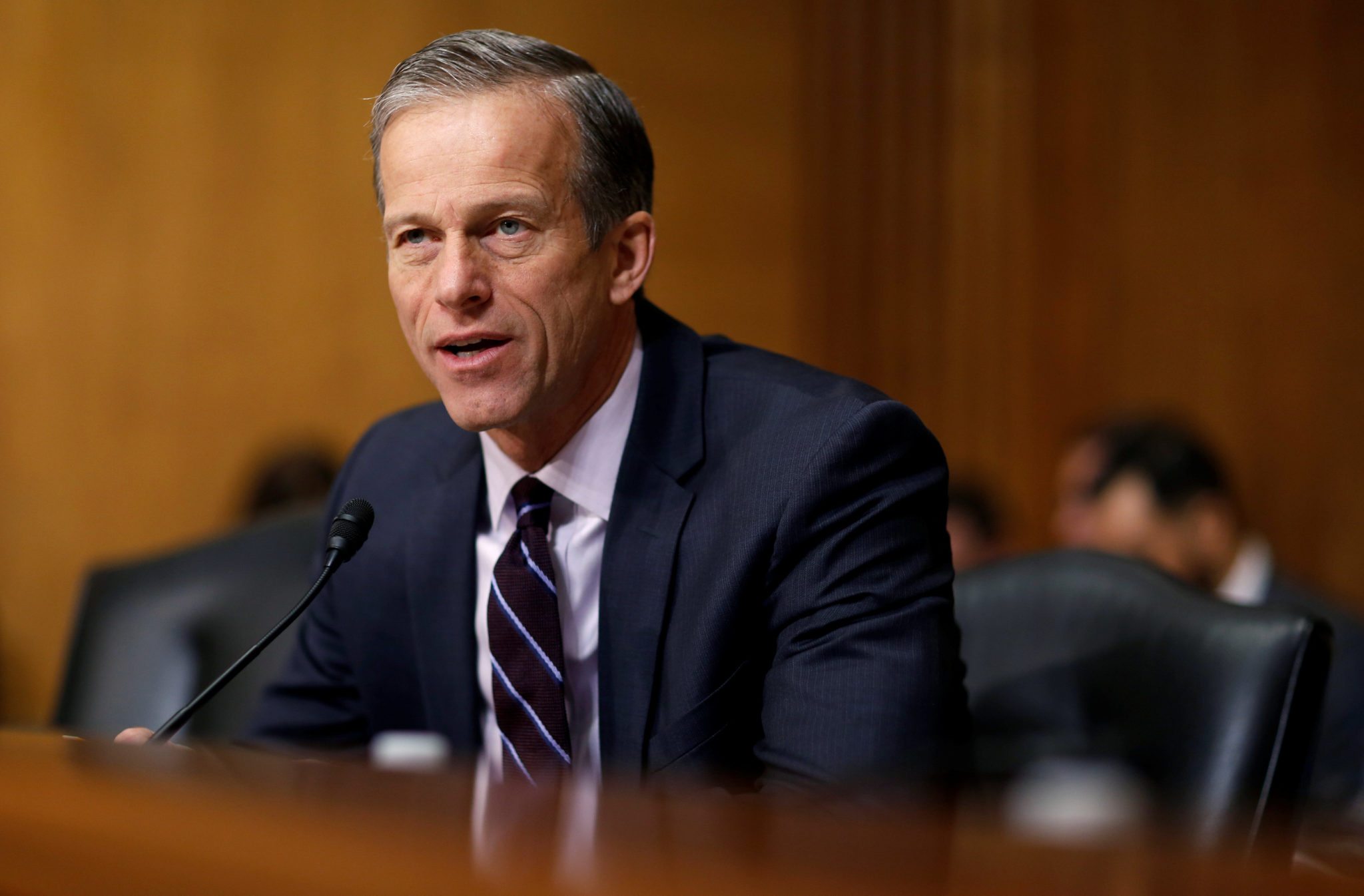 Republican Senators Kick Trump To The Curb On Classified Documents

Several Republican Senators have broken with Trump and rejected his claims about the declassification of documents.

Asked about Trump’s claim on Fox News that he could simply declassify documents by thinking about it and there’s no process for him to follow to do that, Senate GOP Whip John Thune told CNN there’s a process for declassifying documents.

“And I think it ought to be adhered to and followed. And I think that should apply to anybody who has access to or deals with classified information,” Thune said.

Sen. Thom Tillis, a two-term Republican from North Carolina who sits on the Senate Judiciary Committee, told CNN that he believes there’s a process that must be followed by a President to declassify the records.

From a political point of view, these Republicans appear to see how dangerous Trump’s behavior could be to their party.

The more significant point that could be motivating them is the traditional push-pull between the executive and legislative branches. Senators don’t want a president to have unilateral declassification authority because it weakens executive branch oversight.

Trump’s argument is nothing more than a claim of unconstitutional unlimited executive power.

If the failed former president thought that Senate Republicans would rush to his defense or work to keep him out of jail, he was very wrong, as some top Senate Republicans are showing that they have no problem with kicking Trump to the curb.