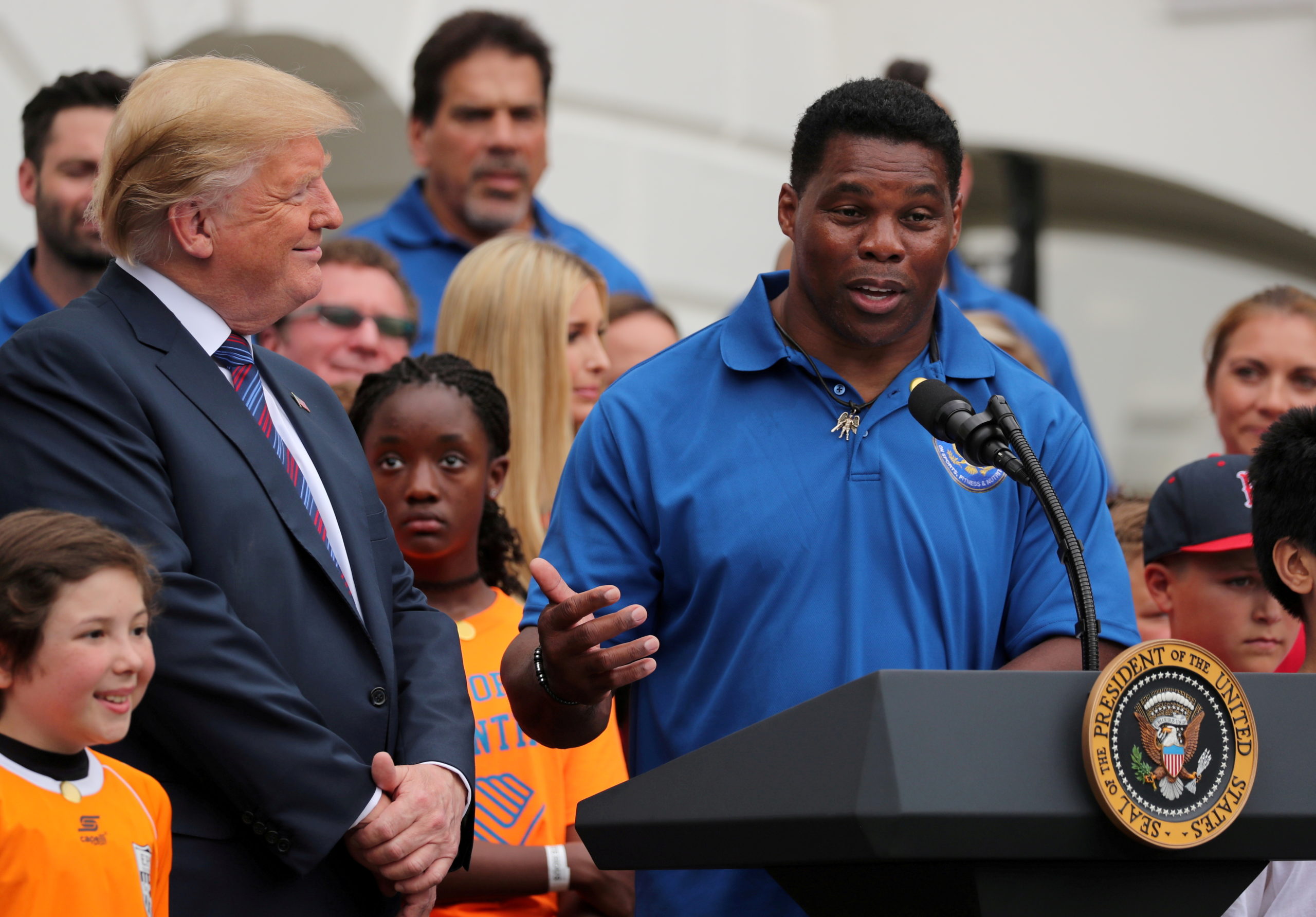 Republicans are expressing concerns that their Senate candidates are blowing it, specifically pointing to Herschel Walker losing to Raphael Warnock in Georgia.

The Warnock-Walker matchup in Georgia isn’t the only midterm race where the Senate GOP is starting to worry about blowing it in a tough environment for Democrats. From Pennsylvania to Ohio to Georgia to Arizona, Republicans are being outraised and not yet running away with must-win races that they need to flip the Senate in November.

Still, one Republican operative involved in Senate races said behind the scenes that, earlier this summer, “there was almost existential concern” about the Walker campaign. This Republican, who spoke candidly on condition of anonymity, said there’s still time for a course correction but that “if the election were today, he would not win.”

The Republican Senate candidates who are struggling were all endorsed or pushed over the finish line in their primaries by Donald Trump, and they all share another common issue. The problems in the campaigns can be traced back to the candidates themselves.

Herschel Walker’s staff called him a pathological liar who lies to them constantly and admitted that they don’t believe their candidate. JD Vance makes comments like women should stay in violent marriages instead of getting divorced and sounds like a right-wing fascist. Mehmet Oz in Pennsylvania has turned off voters across the political spectrum in the state by being a carpetbagger who shows no knowledge, concern, or interest in the Keystone State.

Republicans can’t fix these campaigns because the problem is the series of flawed and unelectable candidates that Trump put forward.

There is still a great deal of conventional wisdom that the environment is horrible for Democrats, but that doesn’t mean that the climate is great for Republicans.

The 2022 midterm could be the rare sort of election where voters are angry at everyone, and Republicans may lose their chance to win back the Senate by running unelectable candidates who will also…