BREAKING NEWS
GMT-4 09:00
Home Politics Republicans Are Blowing It As The Race For The House Is Now Within The Margin Of Error 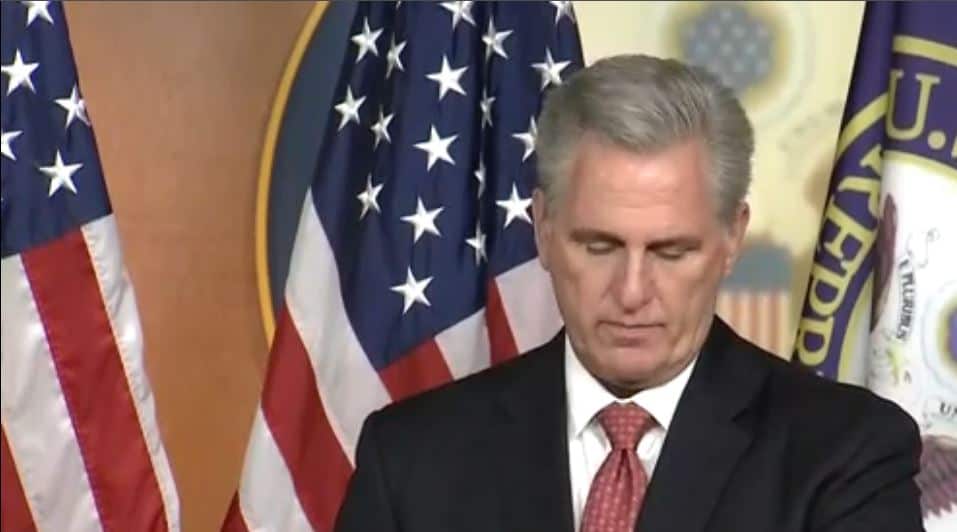 The CBS Battleground Tracker has revised the expected Republican House gains down to within the margin of error, which means that control of the House is up for grabs.

The Republicans have a lead. But it keeps shrinking.

While they’re still in a very good position to capture a House majority, that majority looks narrower today than it ever has, having ticked down for the second straight month to 223 seats in our model estimate. Republicans were at 226 in August and 230 in July.

Two-thirds of voters feel their rights and freedoms are very much at stake in this election — more so even than say their financial well being is.

The red wave is gone. Republicans are flailing, and the agenda that they unveiled for the country was a laughable flop.

Republicans are trying to mobilize angry voters who are mad about Biden and the economy to power them to the majority, but the overturn of Roe has potentially unleashed an even larger and angrier bloc of voters who are ready to march to the polls to protect their rights.

The result of this clash is a midterm election where control of the House is up in the air. If the abortion voters flood the polls, Democrats may keep the House and expand their Senate majority. If the angry Republicans are the dominant turnout, Republicans will win the House, but Democrats remain likely to keep the Senate.

It is a collision of angry electorates and control of the House will be decided by the one that shows up the most.