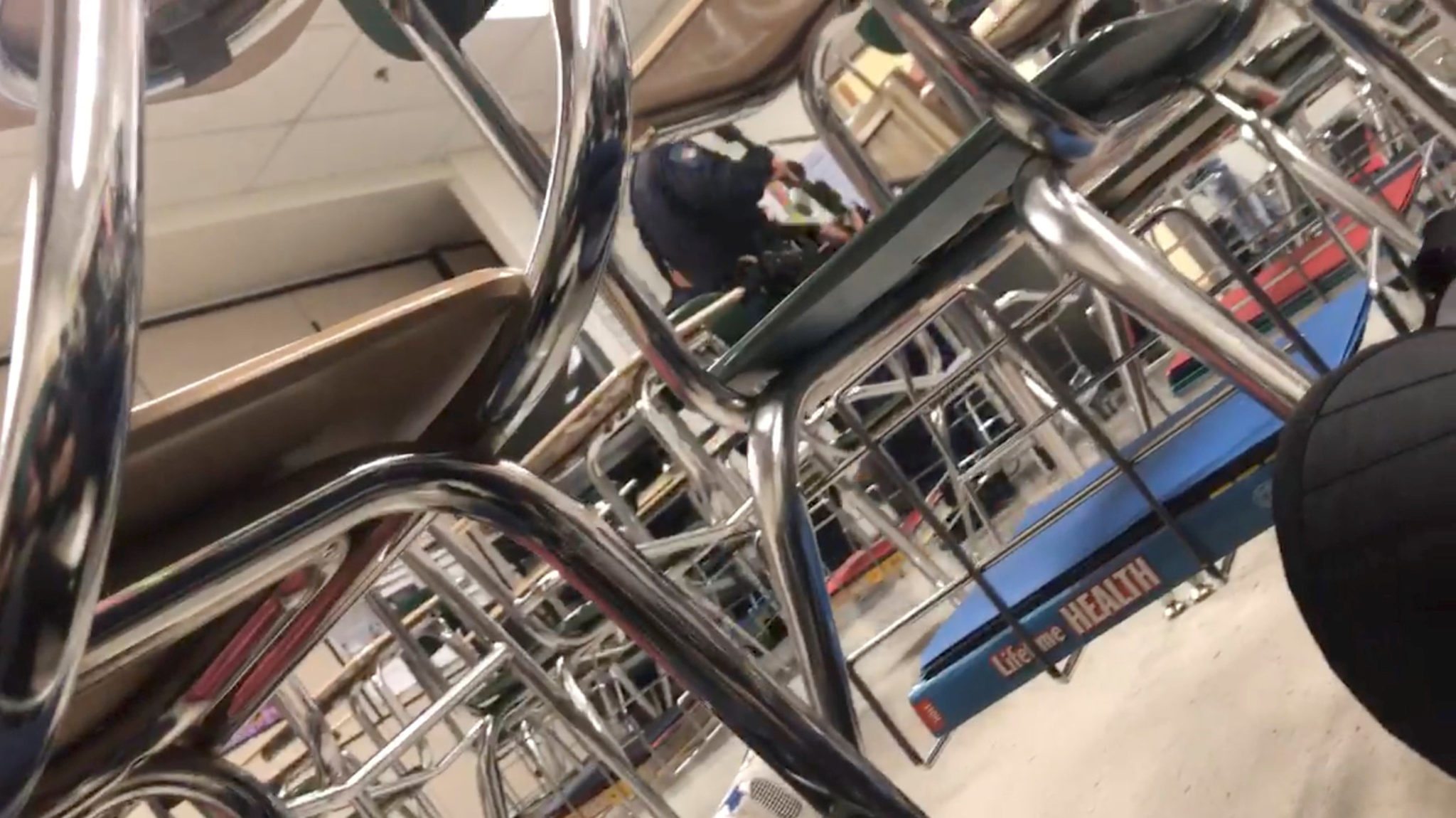 The communications director of the far-right Republican front group Moms for Liberty was recorded threatening to shoot school librarians.

Media Matters has the recording:

The group has the facade of a grassroots organization, but it is funded by Republicans, and behind the claim of interest parental rights is the pushing of a far-right agenda.

Lonoke County, Arkansas chapter head of communications Melissa “Missy” Bosch said about the school district’s librarians, “I’m telling you, if I was — any mental issues, they would all be plowed down with a freaking gun by now.”

Librarians have been turned into a target by the far-right with its critical race theory campaign. Republicans have turned election workers, librarians, school district officials, and other local public servants into targets.

Bosch claimed that the recording was illegally made and edited but according to Media Matters both of her claims are false.

The combination of ease of access to guns along with right-wing conspiracies and disinformation has created a climate where Republicans are being radicalized toward violence against their own communities.

The issue is much more complex than guns. Republicans seem to be transforming from conservative political activists to potential domestic terrorists in communities big and small across the country.