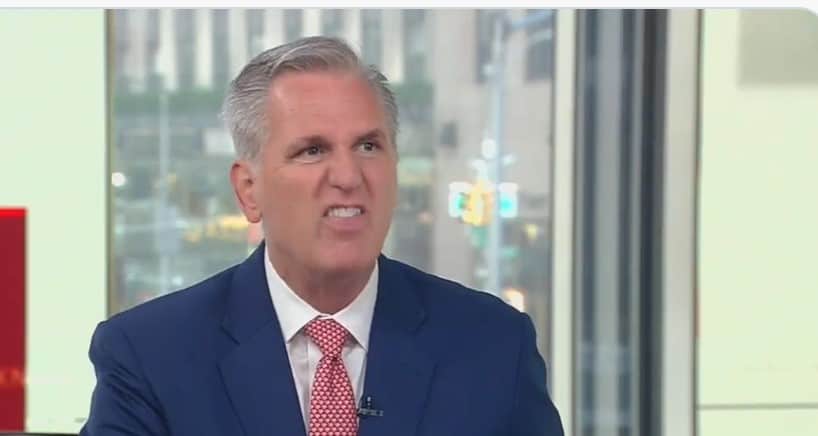 House Republicans are looking at repealing the lowering of prescription drug prices that Democrats passed and signed into law.

Some key House Republicans are calling for the repeal of Democrats’ newly-passed drug pricing measure if the GOP flips control of one or both chambers of Congress next year.

Rep. Kevin Brady (R-Texas), the top Republican on the House Ways and Means Committee, indicated repealing the drug pricing law is a likely agenda item. “Because those drug provisions are so dangerous, by discouraging investment in life-saving cures, I would imagine that will be a top priority for Republicans in the new session,” he said.

Republicans Want To Raise The Price Of Prescription Drugs

The claim that the lowering of drug prices would lead to less cures is a talking point of the pharma industry. What the law does is cut down on price gouging by Big Pharma.

It is as if House Republicans are looking for issues that could cost them the November election. Repealing the lowering of drug prices is a loser of an issue that Democrats should drive home every single day until election day.

A vote for the Republican candidate in your district is a vote to raise the cost of your prescription drugs.

Even if the House passes a repeal, it will die in the Senate. If it managed to get through the Senate, President Biden would veto it, so Republicans are shooting themselves in the feet for no reason except to remind voters that House Republicans will always put their interests last.