BREAKING NEWS
GMT-4 09:19
Home Politics Republicans Should Be Terrified As Abortion Rights Get A Landslide Victory In Deep Red Kansas 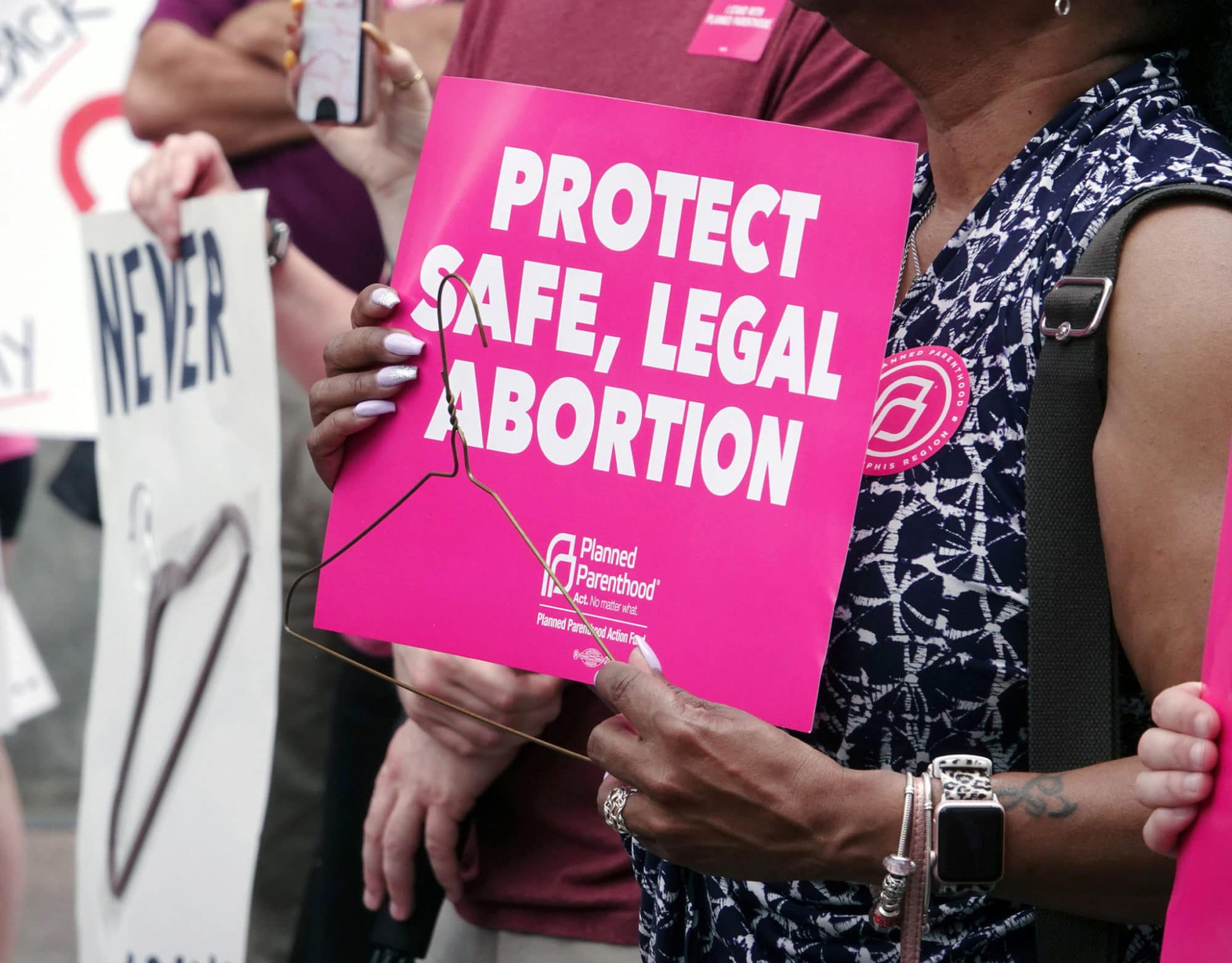 Voters in deep-red Kansas overwhelmingly rejected an amendment that would have stripped away the constitutional right to an abortion.

The vote in Kansas was not even close.

The University of Virginia’s Larry Sabato explained why the landslide victory for abortion rights in Kansas is the most significant result of the night:

For my money, the most significant result tonight is #Kansas landslide vote against further restrictions on abortion. It’s Red Kansas, for God’s sake. Even if it was a close vote with NO losing, this would have suggested a backlash to Dobbs and the ensuing rush to ban abortion.

The Backlash To Overturning Roe Is Real, And Republicans Need To Worry

The vote to protect abortion rights outperformed President Biden’s 2020 numbers in Kansas by double digits, which suggests that Republicans voted against stripping away the state’s constitutionally protected right to an abortion.

Republicans should worry because if they got trounced on the abortion issue in deep-red Kansas, what is going to happen to their anti-choice candidates in swing House districts across the country?

The red wave might be replaced with a blue backlash that was unleashed when the conservative Supreme Court majority voted to overturn Roe.