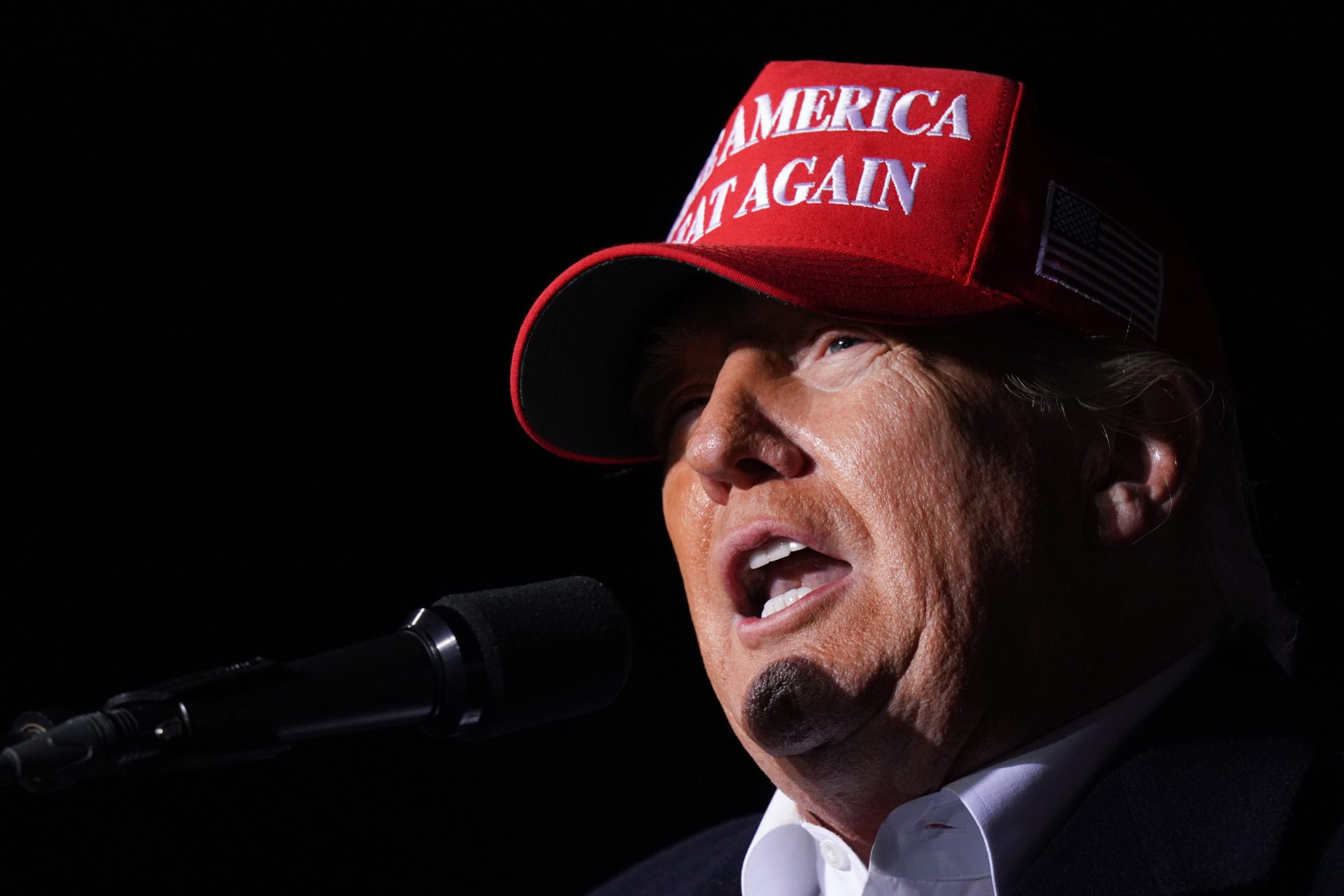 “Defund the FBI” trended on Twitter as news that the FBI raided the former president’s Mar-a-Lago resort in Palm Beach, FL, unannounced on Monday, made its rounds on social media.

As news of the search broke, many Republicans took to Twitter and expressed that the GOP should dissolve the organization.

Republicans Want To “Defund The FBI”

Rep. Lauren Boebert of Colorado and Rep. Marjorie Taylor Greene of Georgia were among the many people that expressed the same sentiments.

NEW: Here are photos that the NY Times’ Maggie Haberman obtained from a White House source showing documents with Trump’s handwriting on them — in two different toilets. Trump reportedly flushed both sets of documents repeatedly. This contradicts his repeated denials. pic.twitter.com/fn1SjOFxDW

Conservative journalist Todd Starnes stated the “FBI” had been “weaponized” and should be “dismantled.”

The FBI has been weaponized. Defund and Dismantle.

A few people with a different opinion found it hypocritical, considering many who tweeted about defunding the police were champions of “back the blue” during the George Floyd protests.

People Speak Out About Republicans

Not a conservative tweeting “defund the FBI,” the biggest law enforcement agency in the country after Trump got raided. pic.twitter.com/yTywJkxFE1