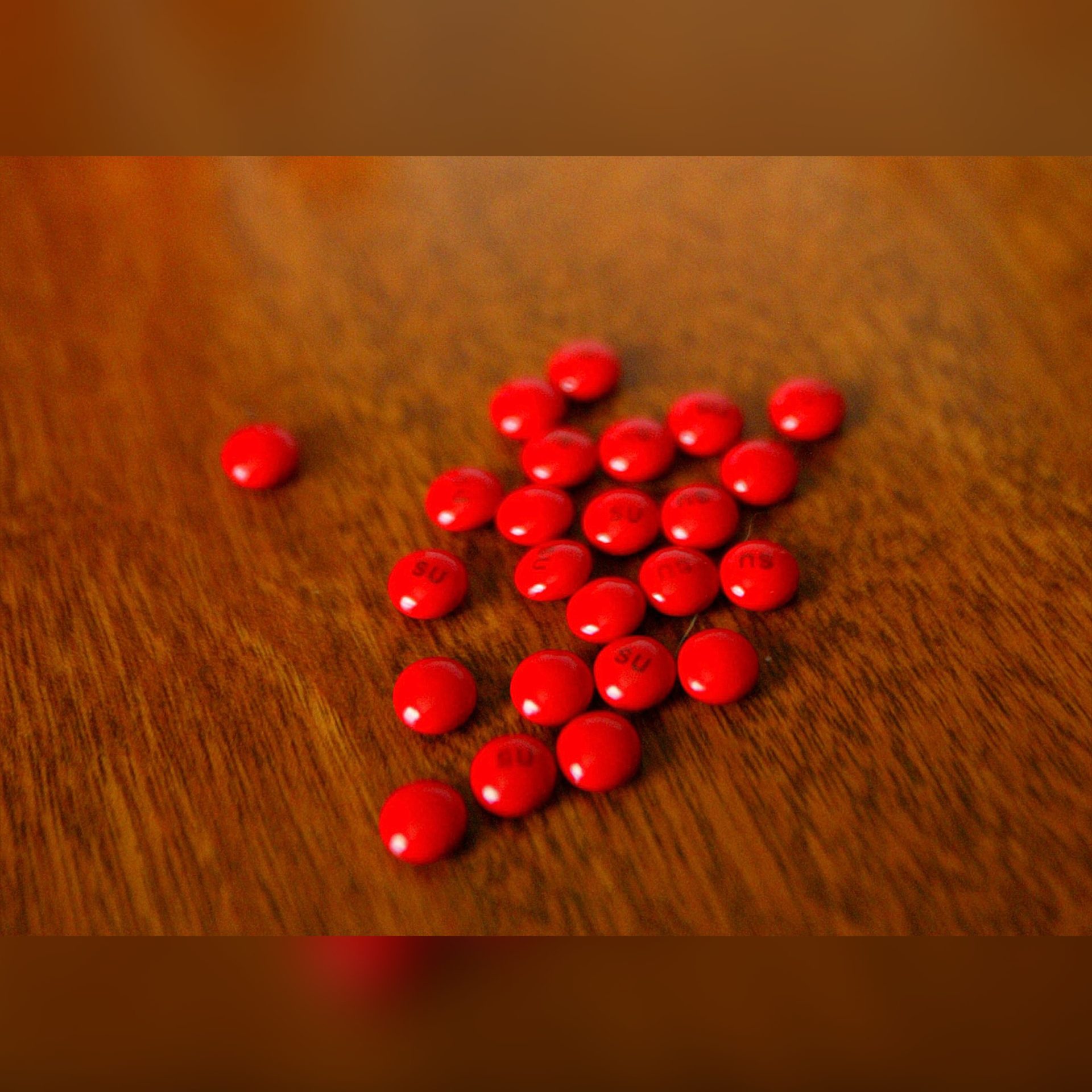 Research Shows The Number Of Children Overdosing On Melatonin

Parents, many of you can relate to having a long day, trying to get your child(ren) to lay down, and becoming frustrated because they won’t go to sleep. Many have opted to use Melatonin to aid restless children in going to sleep, but we’re here to warn you of the dangers of the sleeping aid. ABC 7 Chicago reports that researchers at the Children’s Hospital of Michigan have noticed an increase in children overdosing on the over-the-counter aid.

Research shows that children accidentally poisoned from the aid have jumped by 530% over the past decade. This is mainly happening in kids under the age of five years old. Last year, poison control centers in the USA received over 52,000 calls regarding children consuming unsafe amounts of aid. The majority of the calls came from younger children who accidentally got into bottles of Melatonin.

If a child takes the aid without a parent and becomes ill, melatonin ingestion symptoms can occur, including abdominal pain, nausea or vomiting, excessive tiredness, and labored breathing. While the number of deaths in children related to Melatonin overdoses is low, reports reveal that studies over the past ten years show two children under two years old died. In addition, more than 4,000 kids were hospitalized, and five needed to be put on machines to help them breathe.

In the June 3rd release of ‘Morbidity and Mortality Weekly Report,’ which is a publication of the U.S. Centers for Disease Control and Prevention, Dr. Matthew Harris, an emergency room physician at Cohen Children’s Medical Center in Queens, N.Y spoke out about the issue.

“This study is worrisome from the perspective that any medication overdose [that] increases by 530% should raise some flags,” he said. Roommates, does this change your mind about using the sleep aid?