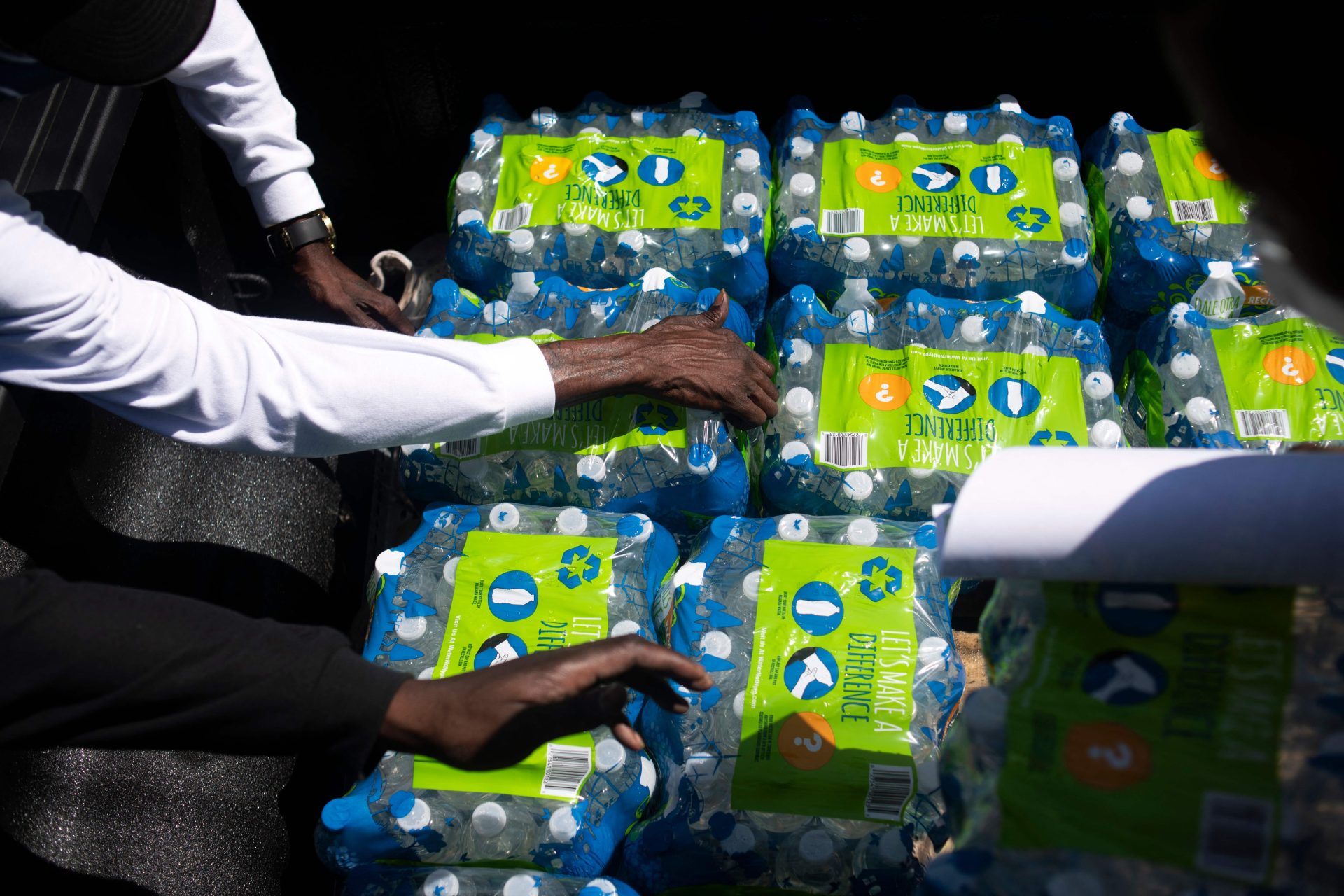 Residents Of Jackson, MS File A Class Action Lawsuit Because Of The Water Crisis

After months of boil water notices and weeks of not having water, four Jackson, MS residents have sued the state of Mississippi.

Jackson MS is in shambles. No water. Schools cancelled. State EBT was down yesterday. It’s hot!!! And our Mayor think he Drake.. someone come get us

The Clarion-Ledger reports that a class action lawsuit has been brought against the state’s capitol for years of an ongoing water crisis.

The lawsuit seeks damages against “various government and private engineering defendants over the neglect, mismanagement, and maintenance failures that led to an environmental catastrophe leaving more than 153,000 Jackson-area residents without access to safe running water.”

All families are entitled to clean and safe drinking water. Government officials turning a blind eye to contaminated water and letting a major American city’s infrastructure crumble into disrepair is neither representing nor caring for its people. This lawsuit seeks to bring justice — and safe, clean water — to the Jackson community.

As previously reported, more than 150,000 Jackson residents were without water for weeks in August.

For years, the city of over 163,000 people, with over 80% being Black, has faced issues with aging infrastructure and a lack of resources to produce an adequate system.

A boil water notice was issued a month before the city declared a water crisis emergency, the New York Times reports.

As of now, residents of the city can use their water safely.