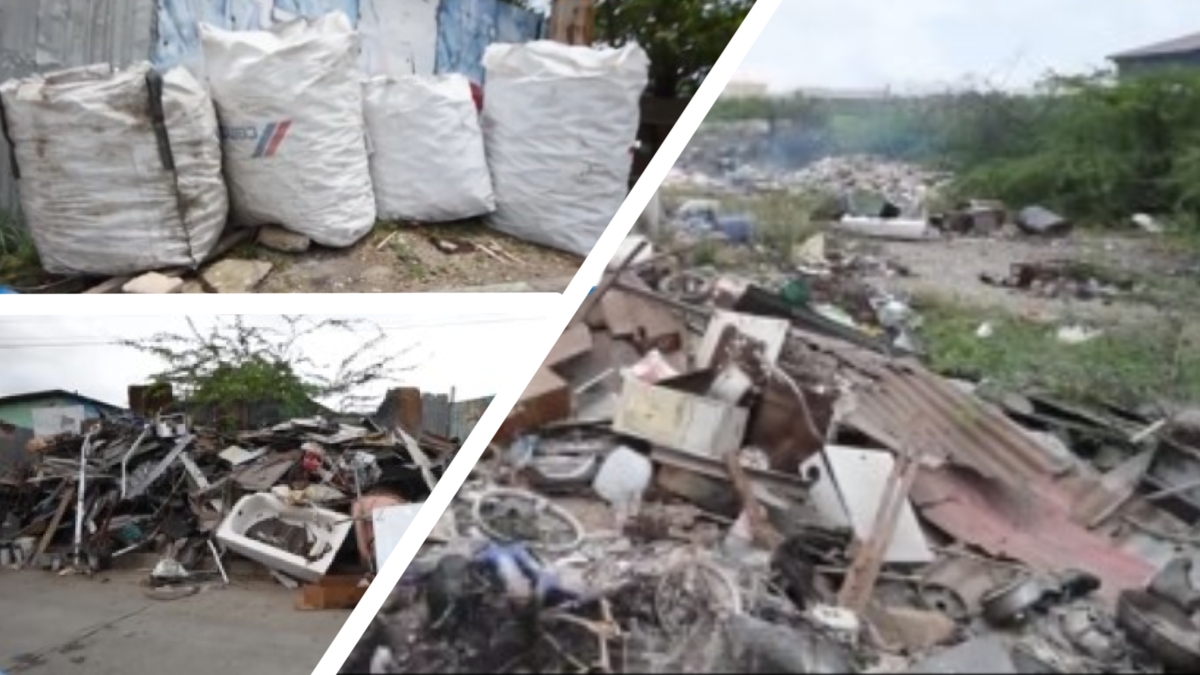 Based on a video recording shared by the Jamaica Gleaner, voices of distraught residents filled the air with persons making countless pleas to PM Holness, where they are expressing the hardship that they will face if the dumpsite is closed.

“Without the dump, we can’t survive,” a woman said.

Both men and women could be heard in the background declaring that the landfill is their means of employment for economic survival. They communicated that the effects of PM Holness’ decision will negatively impact sustainability, which will see a rise in unemployment and crime.

More so, residents have also expressed concerns about gaining employment in today’s economy if the Prime Minister goes along with the plans, stating that employers oftentimes reject job applications from persons having a Riverton City address.

“Weh dem dash weh, a it we use and sell fi send we children go school,” said a woman.

On Friday, August 5, Prime Minister Andrew Holness announced the plans to close the Riverton City Landfill during a special sitting to mark the country’s 60th anniversary of Independence. He outlined that a comprehensive review of the management of the country’s public sanitation, garbage collection, and waste disposal system was done.

PM Holness further stated that discussions are to be convened in September with the Member of Parliament (MP) for St Andrew Western, Anthony Hylton. This he says will provide a brief overview of the plans and also seek his endorsement in the process.

A date for this closure has not been announced to the public as yet.

Watch the video by the Jamaica Gleaner below: