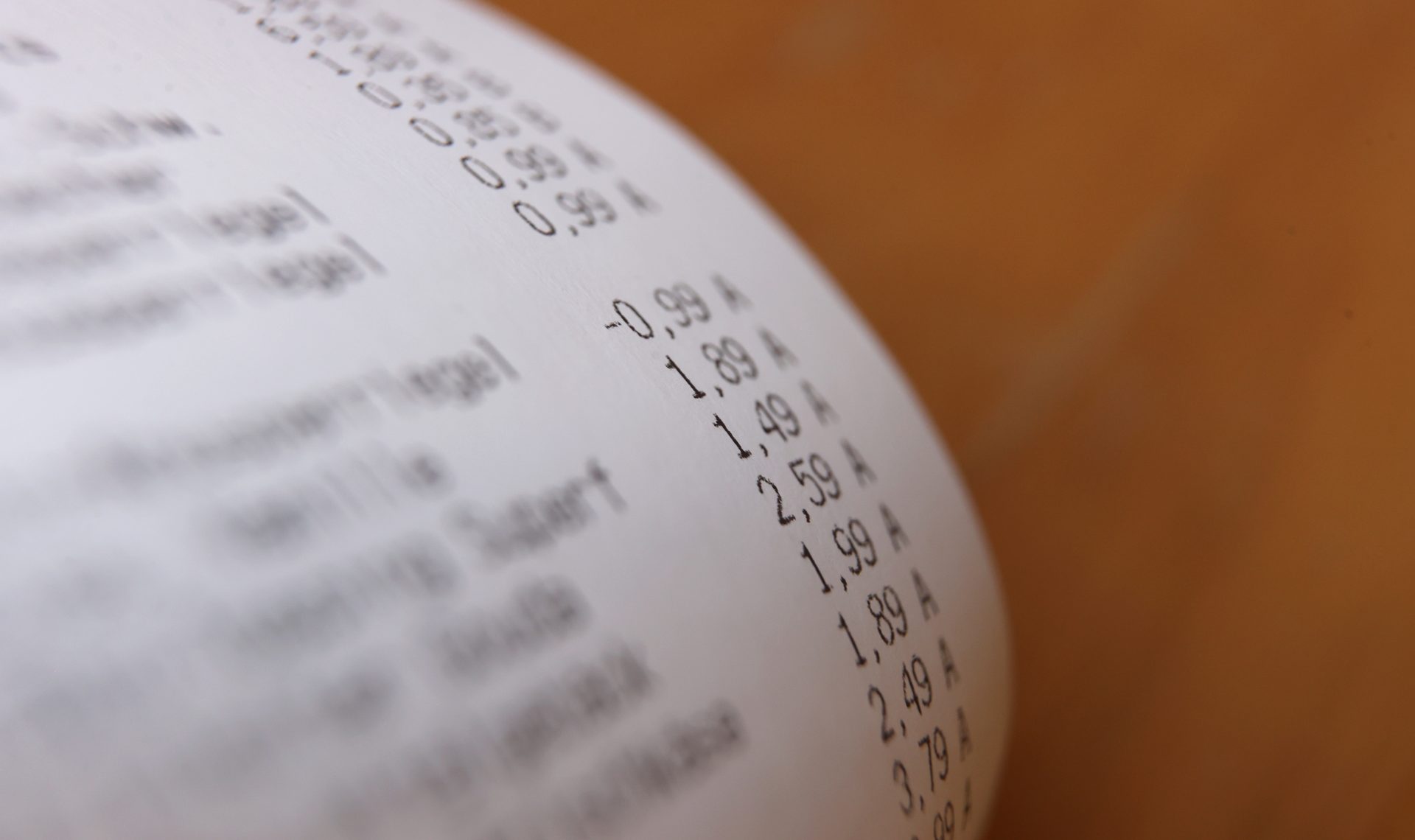 Restaurant Sues Customer Who Tipped $3,000 Then Disputed The Charge

In June, Eric Smith ordered a stromboli from Alfredo’s Pizza in Scranton, Pennslyvania. Though his bill was only $13, Eric tipped his server $3,000. At the time, his server, Mariana Lambart, and the restaurant praised his generosity. But weeks later, Alfredo’s received an alert about the disputed charge. Now, the restaurant is suing Eric for their coins!

“We received notice 45 days after he dined in our establishment,” the restaurant’s Vice President Leslie Minicozzi told Newsweek. “We had already paid Mari the $3,000 by a company check so currently, we as the owners, are hit with the loss.”

According to local outlet WNEP, managers at Alfredo’s doubted the tip from the jump. However, they thanked Eric after the credit card charge went through. Per the staff, Eric said the large tip was part of a social media campaign called Tips for Jesus. In July, Mariana spoke about the thoughtful tip.

“It really meant a lot to me because everyone’s going through stuff,” Mariana said. She added, “It really touched my heart.”

Restaurant Contacts Customer But He Ghosted Them

It’s unclear how Mariana now feels or whether she’s aware of the disputed charge. However, management at Alfredo’s wasn’t happy to receive the dispute and reached out to Eric for clarity.

“We thought somebody was actually trying to do a good thing. And then now we are, what, three months later? Not even, and there’s nothing. There’s nothing to show for it at this point,” Alfredo’s manager Zachary Jacobson told WNEP.

Newsweek reports that management contacted Eric via Facebook, but he claimed he paid his credit card company. But, he showed no proof and stopped answering management’s messages. Now, things are headed to court after the restaurant filed paperwork for a lawsuit.

“It’s just a little aggravating right now. It’s been causing a lot of nonsense and drama. Unfortunately, we had to file charges through the magistrate’s office because now we’re just out of this money at this point,” Zachary said. “And he told us to…