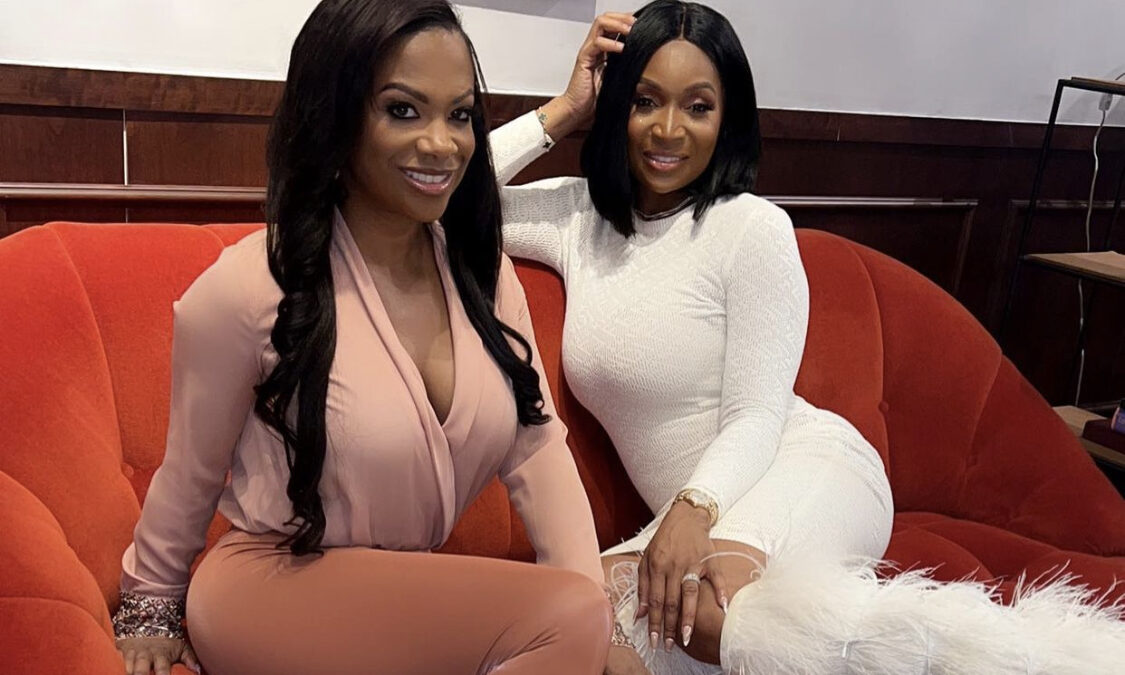 Things get heated in this week’s episode of “The Real Housewives of Atlanta.” The ladies take a trip to Jamaica, however, the vacation looked anything but relaxing in episode. An argument between co-stars Marlo Hampton and Kandi Burruss ensues again sparking conversation among fans.

The two ladies were seen going back and forth with each other regarding Marlo’s decision to remove her nephews from her house.

“You do not think that it’s weird that you sent your nephews back and how that made them feel like..” Kandi began to ask before Marlo interrupted her saying, “Hell no!”

The situation between them became heated and low blows soon followed.

“B—h you ain’t nobody! You only known in Atlanta, baby,” Marlo said to Kandi.

Being held back by her husband, Todd Tucker, an amped-up Kandi responded back, “B—h, I’m worldwide!”

When the clip hit the internet, many fans rallied up in Kandi’s defense.

“I was born and raised in Europe, Kandi has been worldwide since the 90s!”

“Marlo coming for the wrong one this season. She might be able to talk like that to some of these non-resume having ladies, but Kandi BEEN a boss and an icon.”

“Check her credentials baby, she’s a superstar and has written for a lot of our faves.”

Former Basketball Wives star Tami Roman stepped into the comments section as well in defense of the former Xscape singer.

“Kandi is worldwide though, I love them both but aht aht Marlo, you set yourself up for that one.”

Marlo and Kandi have had a pretty rocky relationship throughout this season and it seemed as though things were beginning to look up until now.