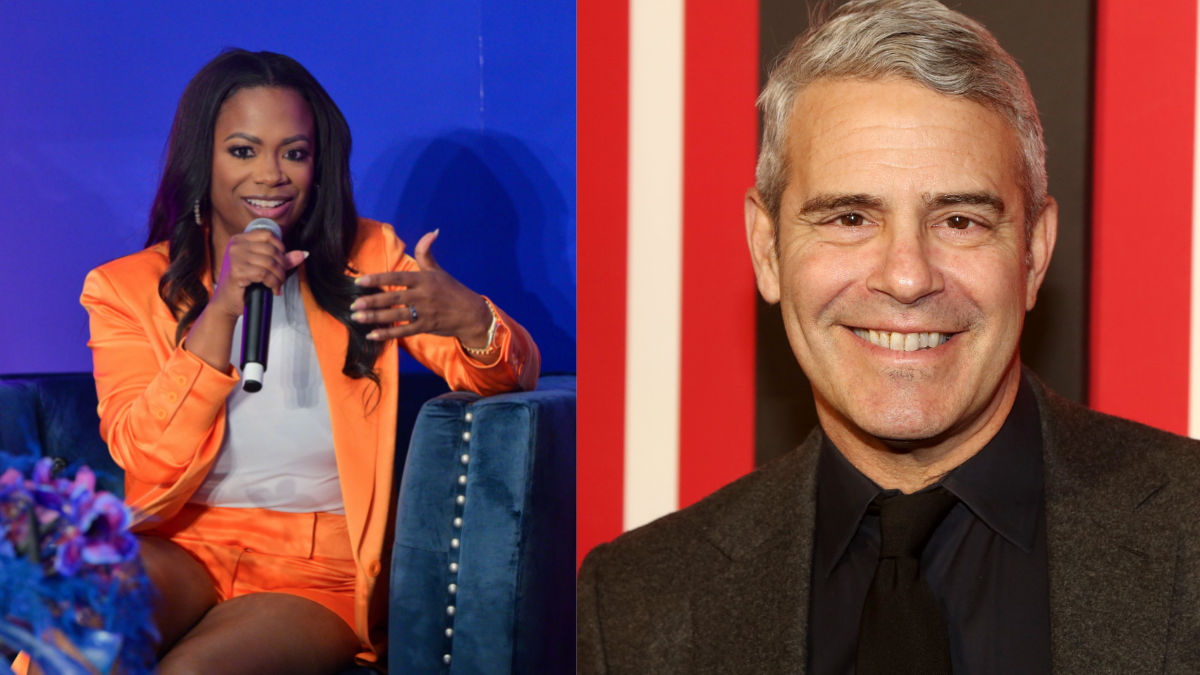 Reality TV star Kandi Burruss from “The Real Housewives of Atlanta” is opening up about not being happy over a move by her Bravo boss Andy Cohen — that involved Cohen catching her daughter Riley off guard when he publicly questioned her about her estranged father.

During a May 22 episode of “Watch What Happens Live,” Cohen asked Riley about her dad, Russell “Big Block” Spencer. Kandi and Russell briefly dated in the early 2000s and welcomed their only child together in August 2002.

The Grammy Award-winning singer and songwriter aired her frustrations some days later during an airing of “The Slut Pig Podcast” after she was asked when the last time was that she was “upset” with the network powerhouse.

“I didn’t say anything to him about it, but I didn’t really like when he brought up my daughter’s father to her on camera on ‘Live,’ noting that her kid’s relationship with her father was a  “sensitive subject.”

Halfway through “WWHL,” Andy asked the 19-year-old who was filling in as the bartender on Andy’s show as a favor, “Has your relationship with your dad improved at all?”

Kandi felt Riley, who ultimately told Andy, “I don’t remember the last time I spoke to him, so that answers that question,” “handled” the incident.

A recent run-in for Riley with her father took place this spring when the music producer accused her mother of being his side chick on March 28 during his Vlad TV interview. The college student responded to her dad’s accusation in the comments section by praising her mother.

“My mom and I always try to take the high…