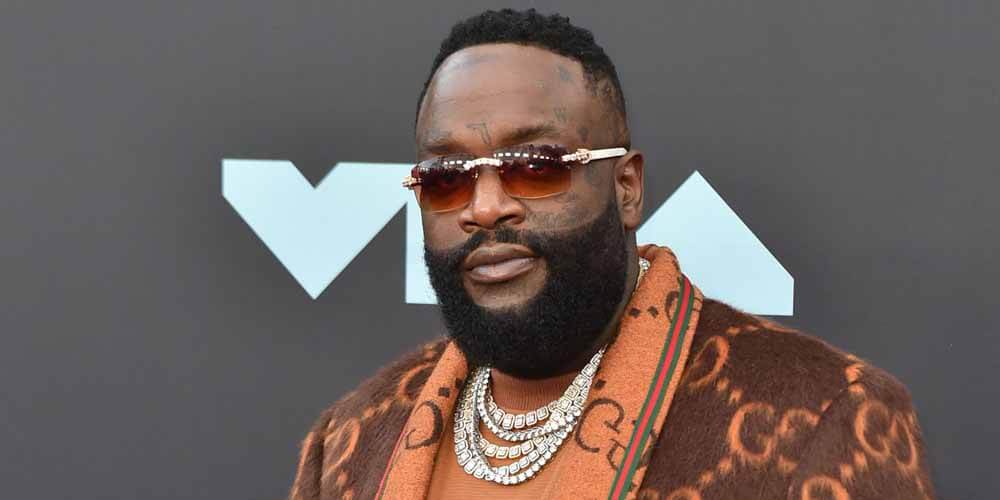 The 46-year-old said that for the remainder of 2022 he is preparing his mind for the challenge and in 2023 he will get his body in shape.

“For the rest of this year I’m getting ready, prepared mentally. Next year I get prepared physically. I really believe when I put my heart to something, I can do anything. It’s not really that big, I just have to get it done. And what you have to realize, if you notice I said 2024,” Ross stated.

He however made a joke about needing company on the climb in case it proves to be harder than his confidence and body can take.

While commenting on his physical health, he revealed that he cut down almost 60 Kilograms after weighing himself at 150 kilograms in 2014. In the 90’s he worked with a correctional facility as a law enforcement officer but did not make it far due to the intense training involved in rising through the ranks.

The training was a little more than a blow to his body, his failure turned into hate for the job and eventually leading him to quit.