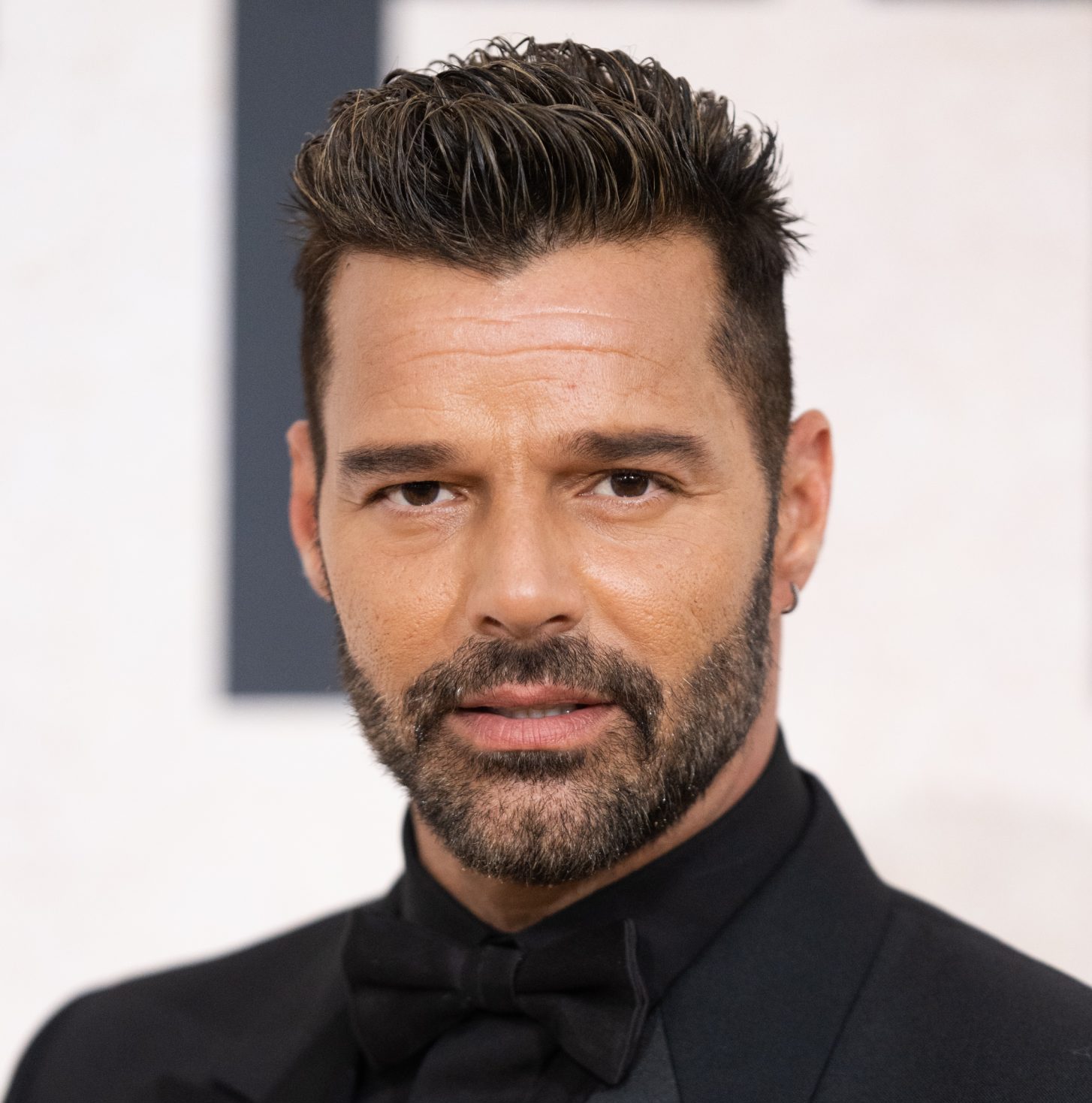 Although he’s taken a step back from the spotlight to be a father in the last few years, new explosive allegations have Latin superstar Ricky Martin in the headlines. According to new reports, Ricky Martin allegedly had a sexual relationship with his 21-year-old nephew, who was just identified as the person who filed a restraining order against him due to claims of stalking and domestic abuse.

Yahoo News reports that earlier this month Ricky Martin and his legal team firmly denied any wrongdoing after Martin was served with a restraining order in Puerto Rico for stalking and domestic abuse.

Star Allegedly Had Sexual Relationship With Nephew For A Year

At the time, the alleged victim in the case was not identified due to Puerto Rican Law 54, but that has now changed—and the individual is reportedly a family member. Ricky Martin’s brother just dropped the bombshell that the person Ricky was accused of stalking and abusing was his nephew, Daniel Yadiel Sanchez, who he allegedly had a sexual relationship with for almost a year.

In the allegations made by Martin’s nephew, he alleged that after he ended the seven-month relationship with Ricky Martin, his uncle did not take the news well and began stalking him outside his home and constantly reaching out via phone calls and text messages. Additionally, Sanchez claimed he suffered from both physical and psychological abuse during the relationship.

Under Puerto Rican law, if Ricky Martin is proven guilty, he could be sentenced to up to 50 years in prison. The case is set to begin on July 21st.

Earlier this month, just after the restraining order news broke, Ricky Martin took to social media to proclaim his innocence, while stating that he could not go into detail due to the case being an open investigation.

“The protection order entered against me is based on completely false allegations, so I will respond through the judicial process with the facts and the dignity that characterize me. Because it is an ongoing legal…