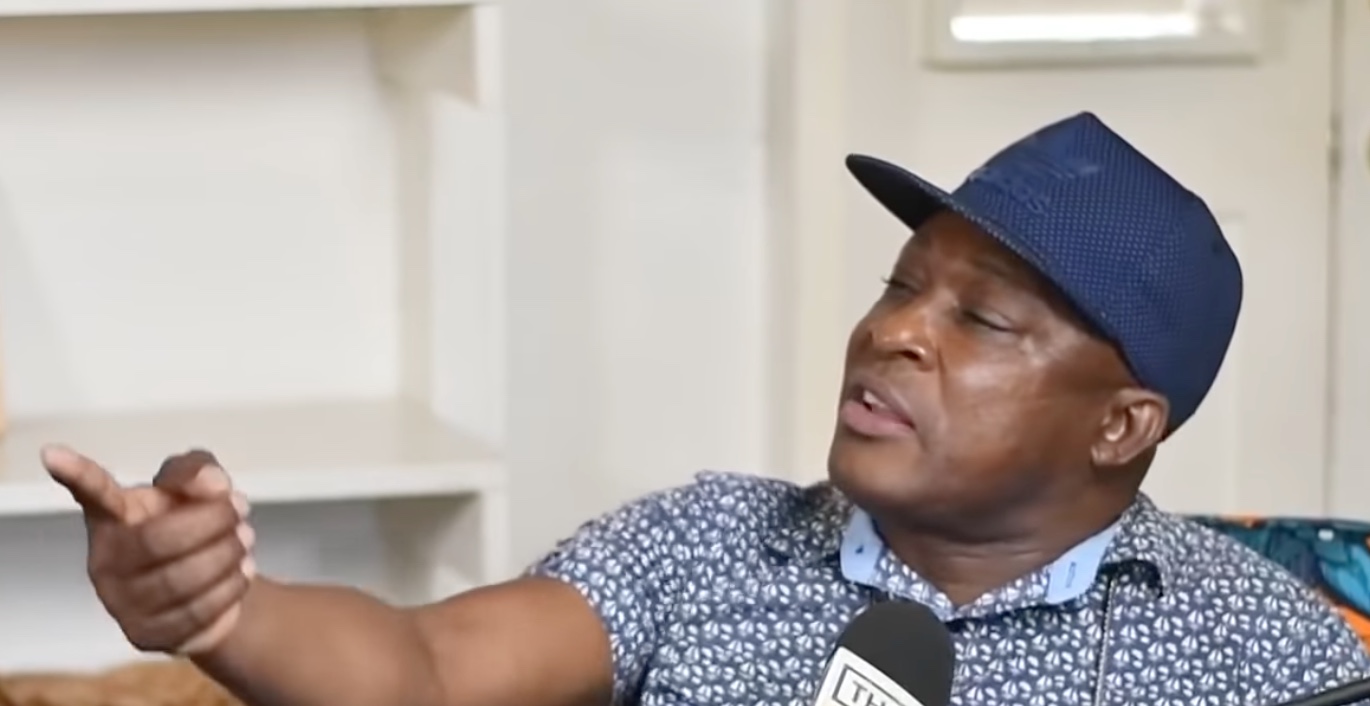 There has been a wave of criticism from members of the entertainment fraternity and fans towards veteran artistes who did not attend the funeral of legendary deejay Leonard ‘Merciless’ Bartley, who passed away in July. On the heels of the funeral that was held on Saturday, sound system selector Ricky Trooper has now expressed his view on why notable artistes were not in attendance.

Trooper, the former Kilimanjaro chief selector, was in attendance at Saturday’s service and addressed the heated arguments that have surrounded Merciless’s funeral over the past few days in a recent Instagram live. The selector explained to listeners that the Jamaican music industry was unorganised and lacked love. Not mincing his words, Trooper went as far as to call Jamaican musicians the worst set of humans in regards to how they treated each other.

According to Trooper, it was a lack of unity that led to some major artistes not attending the funeral, and certain artistes would never have attended to show Merciless love, especially two particular entertainers.

The disc jockey said that people should remember that Merciless had defeated three deejays in Jamaica at the stage show Sting. Trooper alleged that only one of those artistes had shown the deceased lyricist any love after that, and if it was possible for him to attend, he would have broken out of jail to do so.

While the selector chose not to name names, some believe that Trooper was referring to Beenie Man, Bounty Killer, and incarcerated entertainer Ninja Man. In 2000, Merciless, the self-proclaimed ‘War Head’, faced all three at Sting. One by one, the deejay clashed with his opponents and lived up to his name, lyrically destroying each…