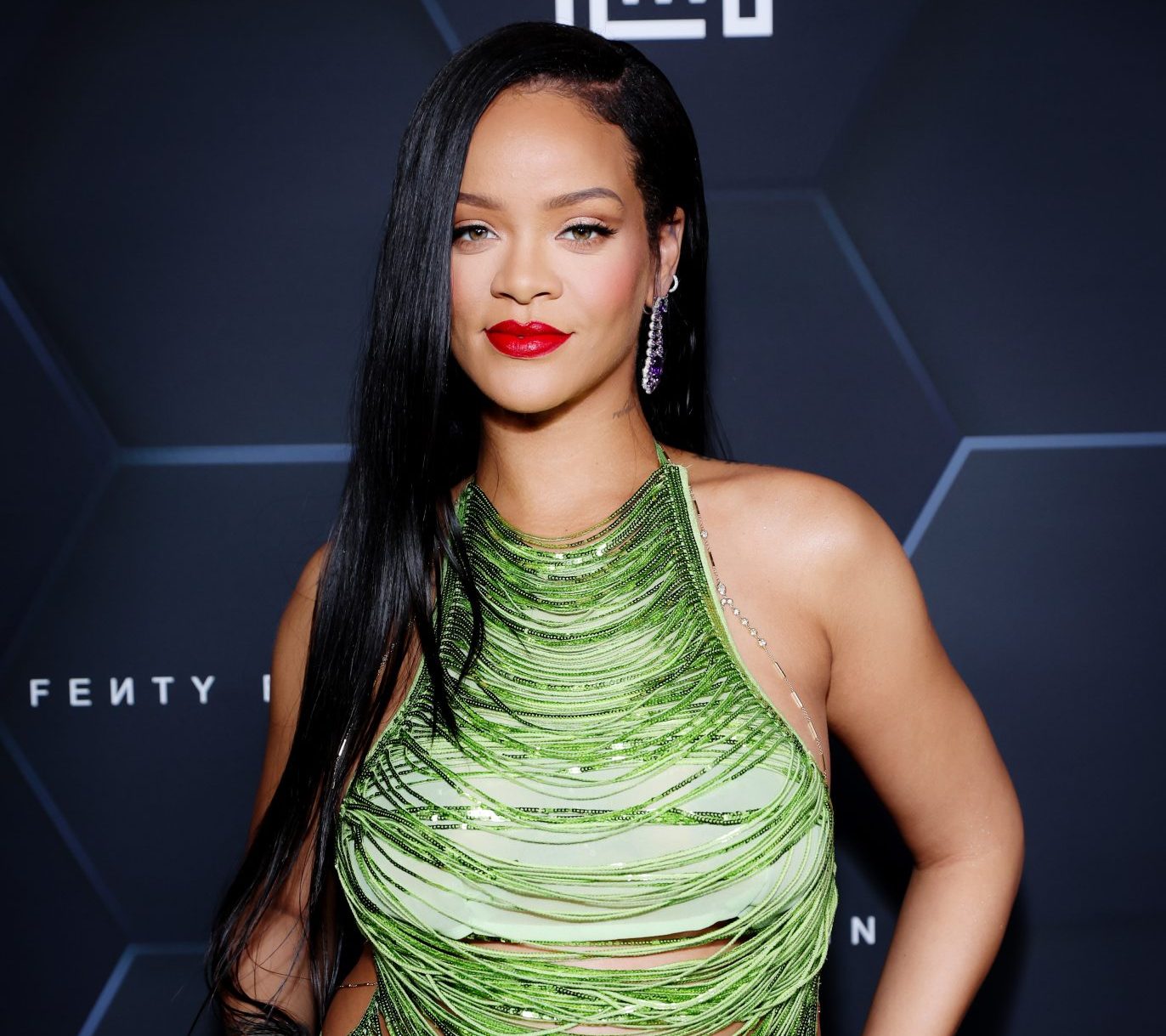 Rihanna Is Now The Youngest Self-Made Billionaire In America

By now we all know that Rihanna gets to the bag by any means necessary, and it looks like her multiple business ventures have now made her the youngest self-made billionaire in America according to Forbes.

Forbes dropped their list of America’s Richest Self-Made Women, and Rihanna landed the 21st spot on the list with her net worth being $1.4 billion. Other than her success in music, Rihanna has created an empire for herself in the beauty industry with Fenty Beauty. Aside from being available through the brand’s main website, it can also be purchased at retailers such as Sephora and Ulta.

Fenty Beauty generated more than $550 million in revenue in 2020 according to Forbes. However, Rihanna also has her Savage X Fenty company, which reached an estimated $1 billion in February 2021. Rihanna also had her Fenty clothing line with LVMH, which stopped production back in 2021.

Aside from the many hats she wears, Rihanna gained a new title back in May. As we previously reported, it was revealed that she and A$AP Rocky welcomed a baby boy. They confirmed that they were expecting back in January.

We haven’t heard or seen too much of the couple after they welcomed their baby. However, they were recently spotted out in London as A$AP Rocky performed at the Wireless Festival, and she was there to show her support. That was the first time she was spotted since welcoming her bundle of joy.

Other familiar names that were listed on Forbes’ Richest Self-Made Women list include Beyoncé Kim Kardashian, Kylie Jenner, Serena Williams, and many others. Check out the full list here.