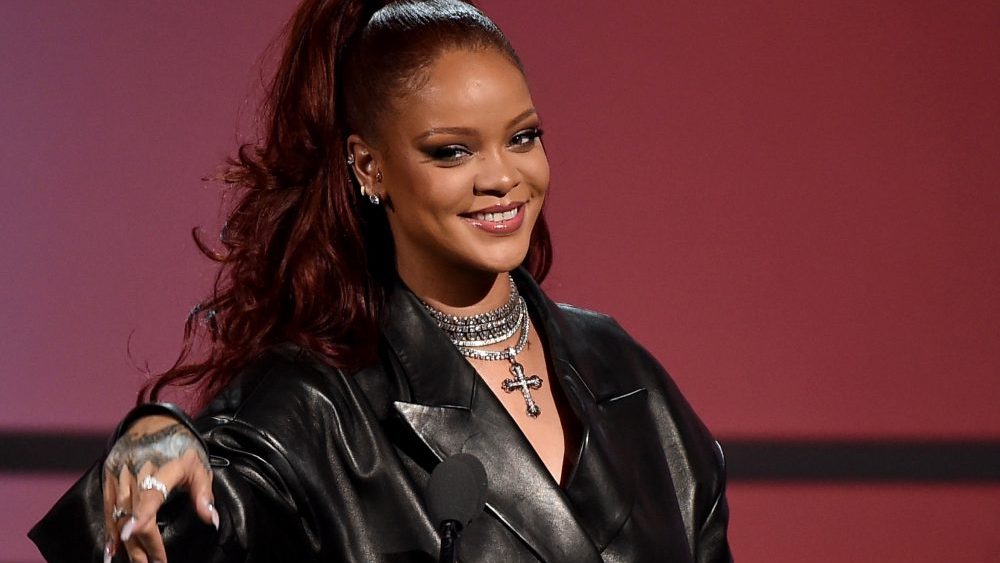 Rihanna Named As The Youngest Self-Made Woman Billionaire In U.S.

The nine-time Grammy winner’s estimated net worth of one-point-four billion dollars makes her the only female billionaire on the list under the age of 40.

Forbes noted Rihanna amassed most of her fortune from her own music and beauty ventures.

The “Umbrella” singer is the CEO and co-owner, along with luxury goods conglomerate LVMH, of the Fenty Beauty cosmetics line, which scored major headlines in 2017 for creating over 40 foundation shades to align with a wide variety of skin tones.

READ MORE: Rihanna and A$AP Rocky Planning to Move and Raise Their Son in Barbados

Rihanna also owns a 30% stake in the widely popular lingerie line, Savage x Fenty, which accumulated five hundred and fifty million in revenue in 2020, according to Forbes.

Whitney Wolfe Herd, Kylie Jenner, Taylor Swift, and Beyoncé, were also on the Forbes list with a respective net worth of 740 million, 600 million, 570 million, and 450 million.