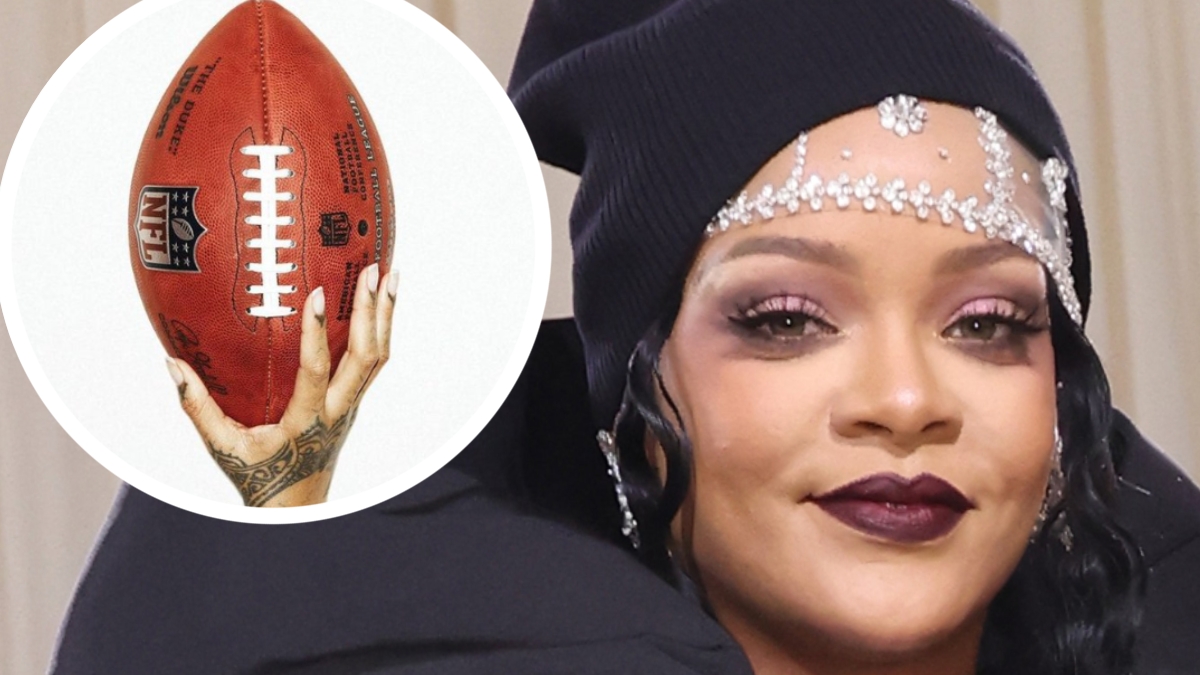 Both the Umbrella hit singer and the NFL (National Football League) made the announcement that the pop star would be the main act for the halftime show at the Super Bowl on Sunday afternoon. It is scheduled to be held in Glendale, Arizona on Sunday, February 12, 2023.

This halftime staging will be the pilot airing under its new title sponsor Apple Music. Apple Music is replacing Pepsi (who had been the show’s chief sponsor) as the patron for the season. The Super Bowl LVII will be produced by DPS with Roc Nation.

He added, “Rihanna is a once in a generation artist who has been a cultural force throughout her career.” Continuing, he stated that they are anticipating the collaboration between Rihanna, Apple Music, and Roc Nation to draw fans and create another unforgettable Halftime Show Performance.

Additionally, international rapper and Roc Nation Founder Jay-Z stated, “Rihanna is a generational talent, a woman of humble beginnings who has surpassed expectations at every turn.” Continuing, he remarked that not only is she self-made in entertainment and business, but also hails from a small island (Barbados) and became, “one of the most prominent artists ever”.

According to NBC Sports, the Super Bowl’s halftime show from last year has been the most watched in five years. With performers like Kendrick Lamar, Dr. Bre, 50 Cent, Mary J. Blige, Eminem, and Snoop Dog, the show garnered an average of over 103 million viewers, which was 7 percent higher than Super Bowl LV.

The Savage X Fenty brand founder had turned down her first offer in 2020 to headline the Super Bowl in concord with Colin Kaepernick, former San Francisco 49ers quarterback, who was in essence, blacklisted from the league in the wake of his social injustice demonstration during the recital of the national anthem.

In the last few years, Rihanna made strides away from the music industry, with her last album having been released six years ago in 2016….