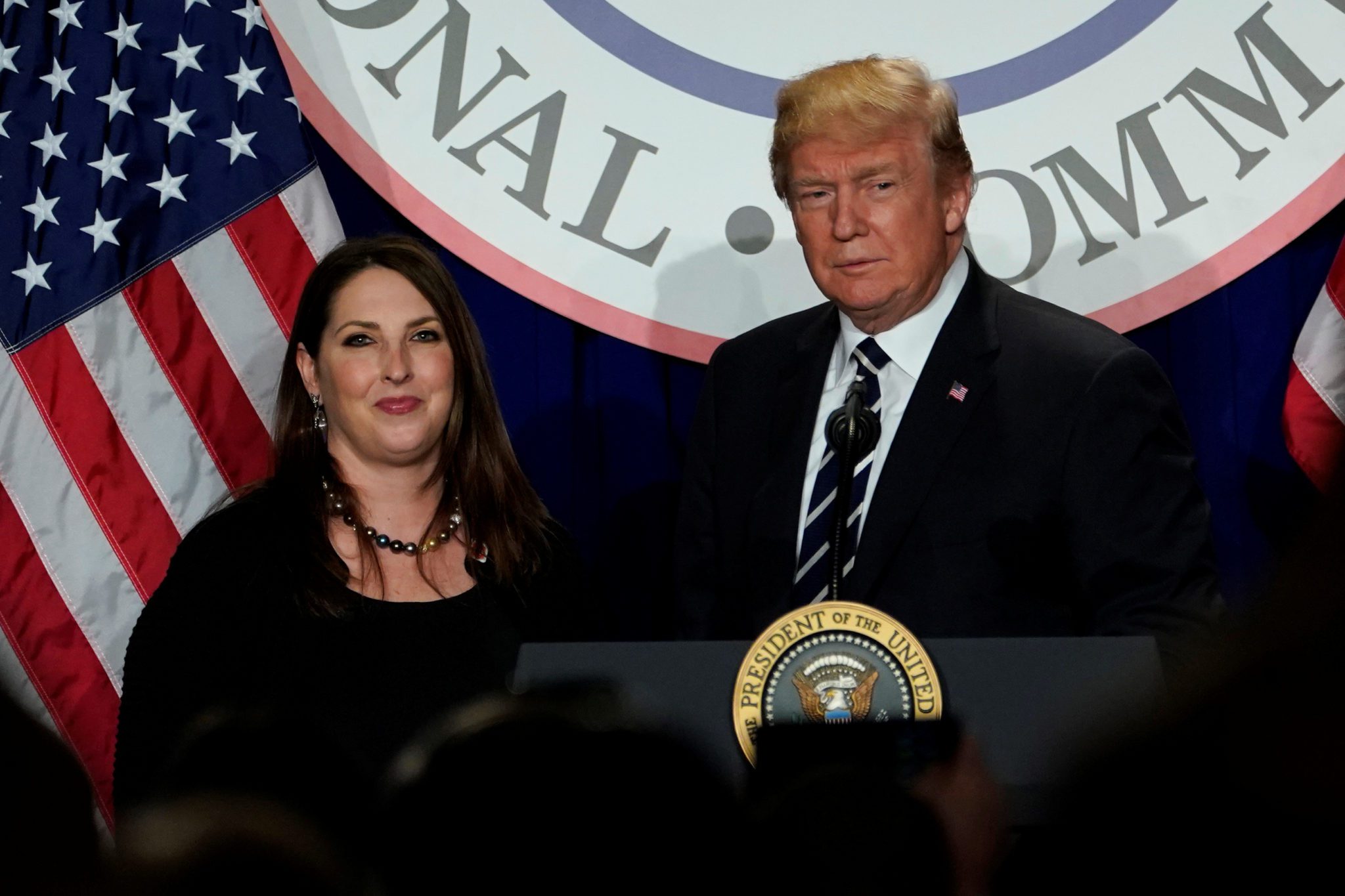 RNC Chair Ronna McDaniel claimed that Republicans should not be blamed for domestic terror attacks that are being inspired by their racism.

Republicans utterly condemn this violent attack. There is no place for racism or violence in our party, politics, or country.

The shooter should be prosecuted to the full extent of the law and suffer the consequences.

The Republicans are outraged because they are being called out for the consequences of their own rhetoric. The that the Republican Party disavows racism is a flat-out lie, especially in a party that Donald Trump is leading and Tucker Carlson is on the air every night on Fox News.

Republicans need to understand that pointing out their own racist tactics isn’t smearing them. It is exposing them and showing the nation who they are.

Ronna McDaniel’s meltdown was a cover story because the RNC is attempting to disavow while at the same time, they are using it to motivate their voters for the midterm election.