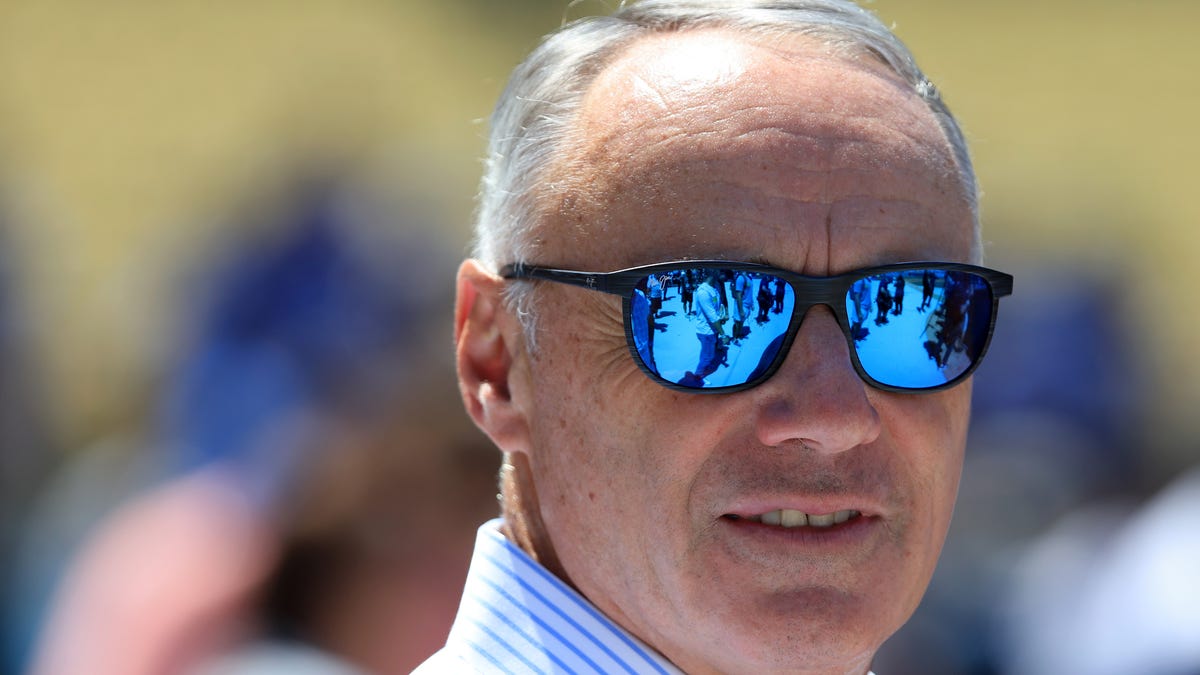 MLB Commissioner Rob Manfred, a man who makes $17.5 million a year, told minor leaguers to shut up and be grateful this week amidst calls for a living wage for professional players who haven’t yet been called up.

Okay, he didn’t phrase it like that, but he did tell reporters that he “kind of rejects the premise of the question that minor league players are not paid a living wage.”

In 2021, minor league salaries were raised so that minor leaguers now make between $400 and $700 a week along with provided housing. Before the raise, they made between $290 and $502 a week without housing. Minor league players are only paid during the regular season — not spring training, not any postseason games, and not any offseason workouts — which means that they’ll usually make between $4,800 and $14,700 from the sport each year. Players are paid by their affiliated teams, not the league as a whole, but the league sets the minimum salary.

MLB classifies them as seasonal workers, which allows them to be paid below minimum wage. Obviously, most need second and third jobs to supplement this income, but it can be a real challenge to work around a full-time in-season game schedule while keeping other forms of employment.

This is all coming out in the context of the Senate Judiciary Committee’s decision to investigate MLB’s near-total antitrust exemption, which other major sports leagues don’t enjoy, but which they’ve had for a century. The committee is analyzing whether the exemption should apply to MLB’s relationship with the minor leagues.

Manfred continued, “I think that we’ve made real strides in the last few years in terms of what minor-league players are paid. Even putting to one side the signing bonuses that many of them have received, they’ve received housing, which is obviously another form of compensation, so I just reject the premise of the question. I reject the premise that they are not paid a living wage.”

Sorry, Rob, but what would you know about a living wage? Also, while some of the top players get cushy signing bonuses, your average guy is nowhere near…