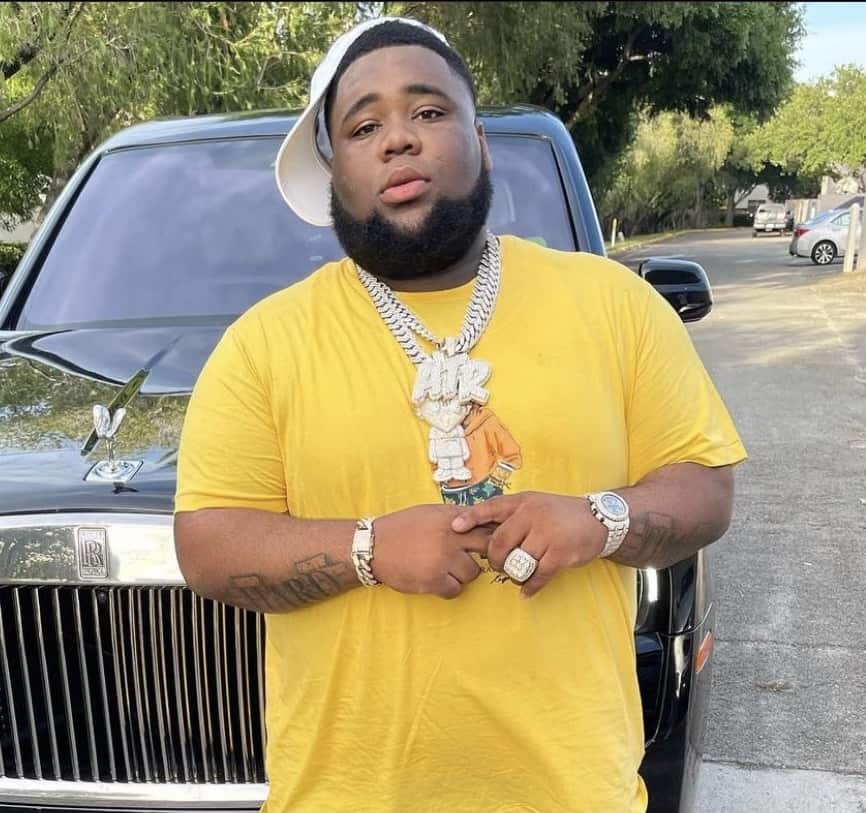 Rod Wave, known for his emotional songs, took to Twitter to let everyone know that his upcoming album, ‘Beautiful Minds’ will be his last “sad” project.

On my [babies] dis my last sad a** album I’m off dat just wanna live happy, travel, [and] get this money.

He continued to say:

But das da growth doe we all gone grow together

While Rod was expressing himself and making his fans aware of the change, a commenter wrote and said:

The 22-year-old responded and said:

In May, the ‘Cold December’ artist was accused of choking his ex-girlfriend while their children were present. But the case was later dismissed.

Myself and my main man David Bigney @bigneylawfirm represented Rodarius Green aka Rod Wave on his arrest last week, in Osceola County for an alleged domestic violence case. We are thrilled that this misunderstanding is behind him and he can move forward with a successful career. Sometimes misunderstandings can be misconstrued and it isn’t until all the evidence and witnesses are reviewed that the right decision is made by the States Attorney.

In December of 2021, Rod scared fans when he deactivated his social media accounts after posting cryptic lyrics that seemingly alluded to suicide.

The artist would later come back and say that the song was not about suicide. In an IG live, he expressed:

Roomies, do y’all want different music from the artist?