BREAKING NEWS
GMT-4 08:40
Home Politics Roe Overturn Could Unleash A Blue Wave As 2/3 Of Democrats Now Say They Are More Likely To Vote 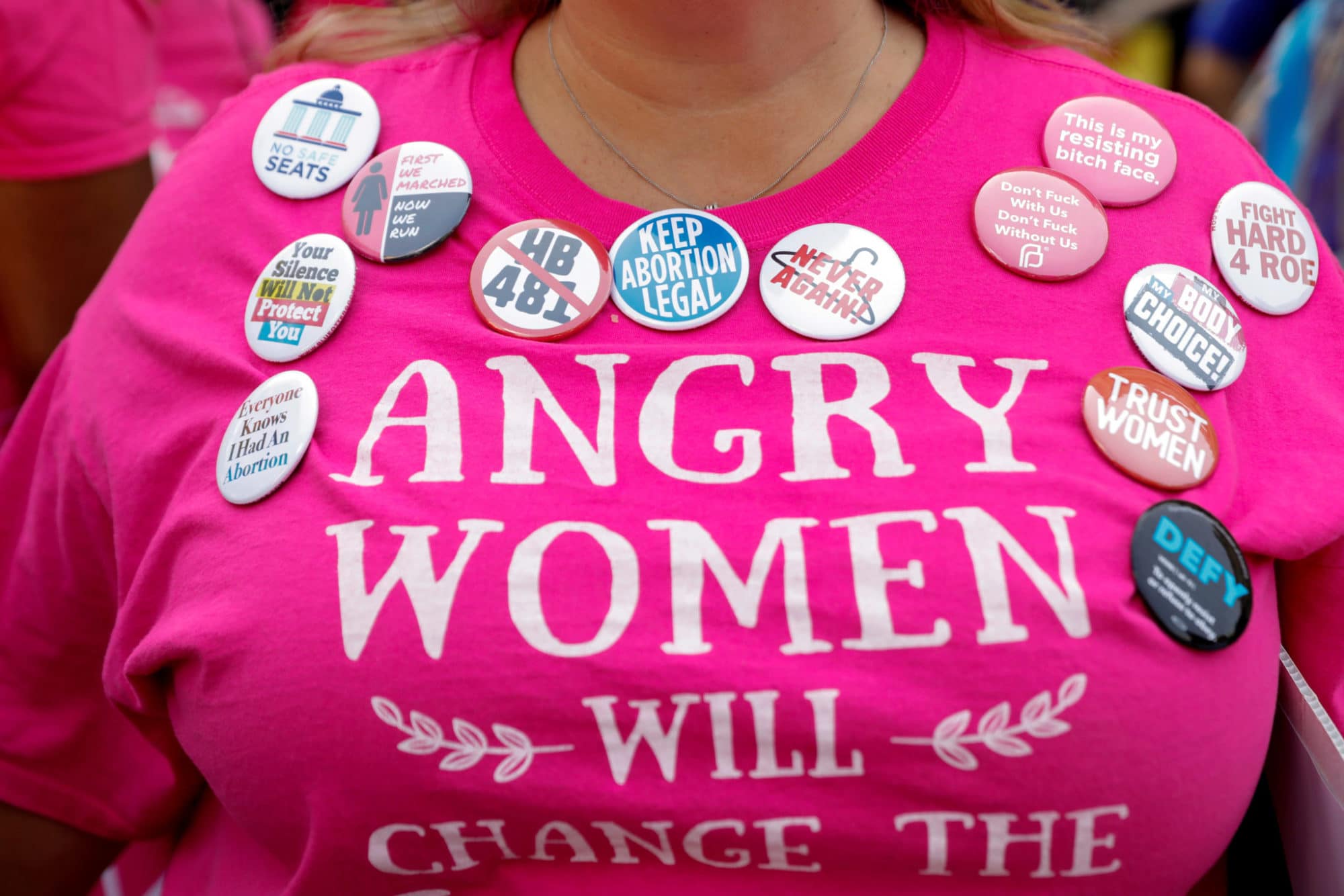 Posted By: adminon: May 19, 2022In: PoliticsNo Comments
Print Email

A new poll has some very bad news for Republicans as two-thirds of Democrats say they will vote in the midterm because of Roe.

The poll shows that two-thirds of Democrats say the contents of the leak make them more likely to vote in November, as compared to just 40% of Republicans who said so.

“It definitely has them [Democrats] focused as no other issue in the recent months has,” said Lee Miringoff, director of the Marist Institute for Public Opinion, which conducted the poll. “And to have a gap of that magnitude over the Republicans is something that, at this point, should not go unnoticed.”

Democrats Are Ready To Flood The Polls If Roe Is Overturned

Republicans were hoping that the midterm election could be about inflation, gas prices, and their culture war, the whole midterm may hinge on the civil rights issue of choice.

The GOP always counts on Democrats not showing up in midterms. The idea that Republicans will take back the House and Senate is based on a bunch of historical trends including the political party of the president and usually lower turnout among Democratic voters in midterm elections.

In the recent past, Democrats have shown that when given a powerful issue to mobilize around, they will show up to vote in a midterm, and few issues are more powerful than choice.

There are storm clouds on the horizon for Republicans, and if the Supreme Court majority overturns Roe, it could unleash a blue wave.