BREAKING NEWS
GMT-4 09:39
Home Politics Roger Stone Seems To Be Getting Ready For Jail By Claiming Alex Jones Lawyer Set Him Up 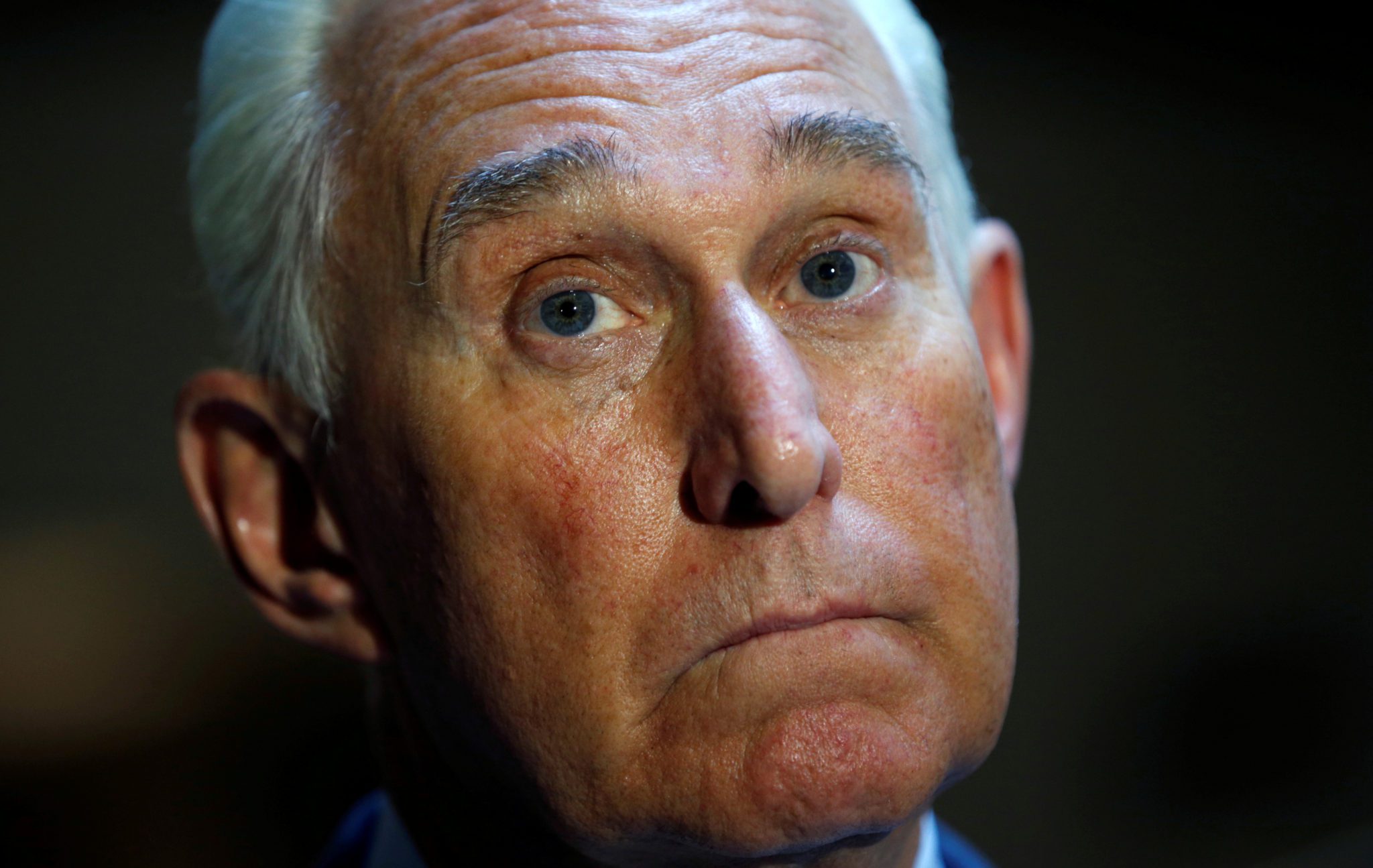 Roger Stone seems to be preparing a criminal defense or at least an excuse by claiming that the lawyer for Alex Jones set him up.

If nothing was incriminating on Alex Jones’s phone, Roger Stone would not have to claim that he was set up and because he is Roger Stone, he thinks that Alex Jones should sue his lawyer.

Do you know what the feds will have that Roger Stone doesn’t?

Thanks to Roger Stone, law enforcement will potentially have lots of evidence to use against him.

Roger Stone did this to himself.

Stone is the one who sent potentially incriminating communications to Alex Jones.

It looks like the house of cards surrounding Donald Trump is starting to crumble, and Roger Stone is pulling a page out of the classic Nixon playbook by claiming that any evidence against him was a setup.

Roger Stone could end up back behind bars very soon.