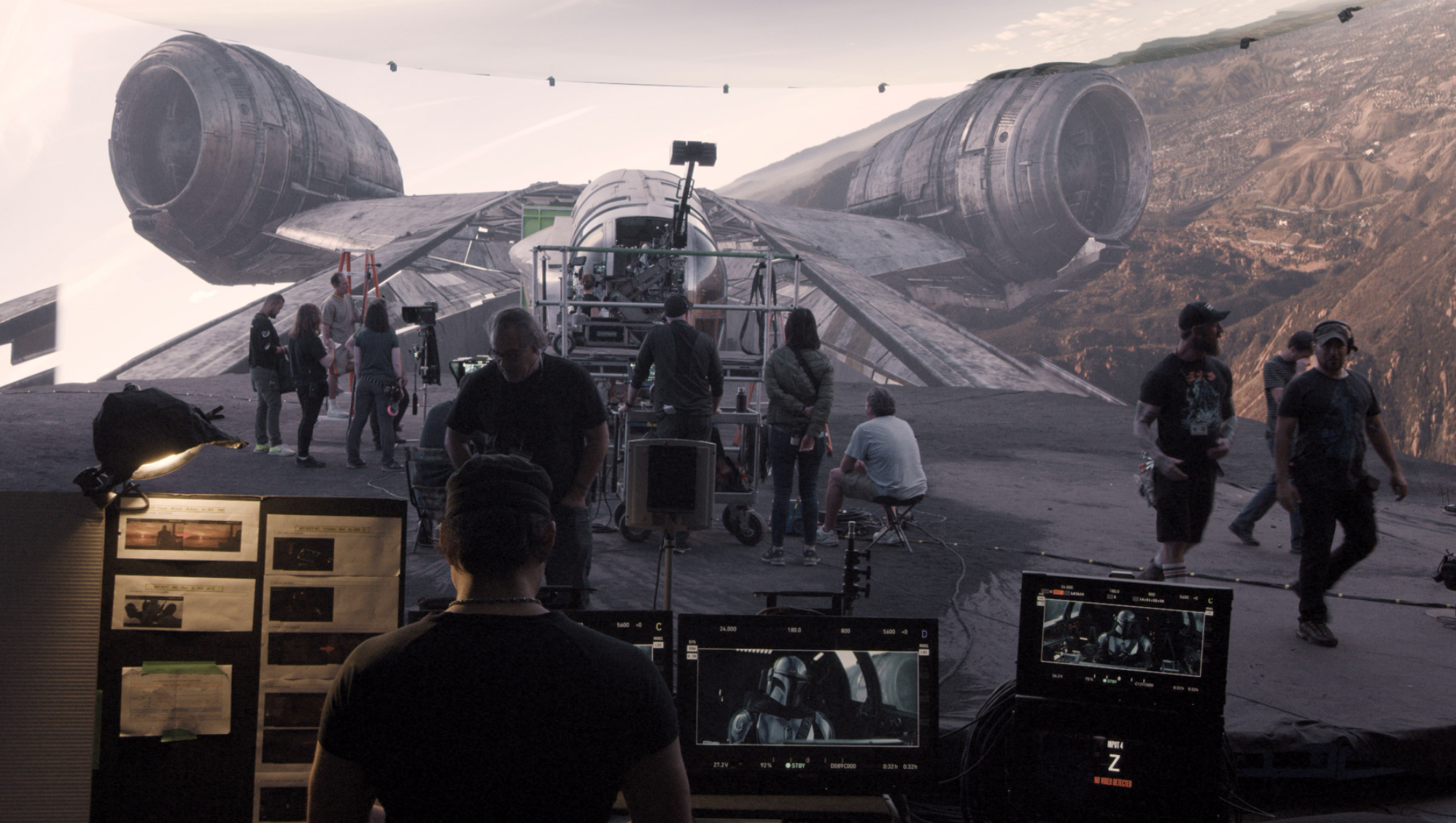 Lawrence Kasdan got covid and couldn’t attend the panel, but he was there virtually to discuss his participation in the documentary as well as his work at ILM. “ILM is a house of geniuses”, he says. According to Kasdan, it was a place that was able to create a place that was unmatched and is the greatest special effects house in the world. “At first no one knew how it was going to work”, he added. The storyteller described it as an environment where geniuses help geniuses.

“When the actors are more connected that’s a great leap,” says Ron Howard.

The documentary explores the origin of properties we have come to know as fans of Star Wars such as Joe Johnston’s concept drawings of the X-Wing. Such drawings are discussed in the documentary. According to Johnston, George was very vague about asking for different designs because he wanted choices. Creatures and stop motion expert Phil Tippett said he rarely read scripts. He would spend days drawing and Star Wars director George Lucas would respond well to 3-dimensional structures. The team at ILM was also an environment of that allowed to have creative liberties. There was a form of management working with George allowing creative people to invest and just run with it.