BREAKING NEWS
GMT-4 06:03
Home Politics Ron Johnson Tries To Throw His Staff Under The Bus After Getting Busted In Fake Elector Scheme 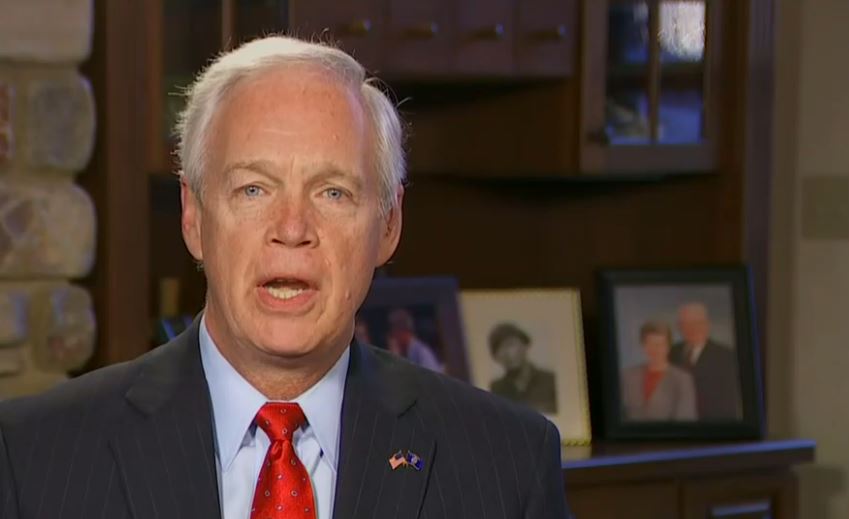 Sen. Ron Johnson (R-WI) blamed his staff after the 1/6 Committee implicated him in the fake elector scheme.

After the Committee showed evidence of his involvement, Johnson’s spokesperson tweeted:

The Vice President’s office said not to give it to him and we did not. There was no further action taken. End of story.

Either Ron Johnson doesn’t know what his staff is doing, or he is lying. The reason why Senator Johnson is likely not telling the truth is that staffers don’t usually contact the staff of the vice president on a whim or try to line up something like Sen. Johnson handing fake votes to Pence on their own.

The staffer was likely told to reach out to Pence’s office to make this happen. Sen. Johnson seems to be under the impression that since he didn’t make the request himself, he has plausible deniability.

A quick subpoena to the staffer would shed some light on the whole matter, but Sen. Johnson’s story makes no sense. In Johnson’s version, he was totally in the dark, while his staff was so well informed about the fake elector plot that they were able to talk to Pence’s staff in a knowledgeable manner.

The person who was in a position to have knowledge of the plot was Ron Johnson. The 1/6 Committee caught him, and Johnson’s hiding behind staff excuse raises more questions than answers.