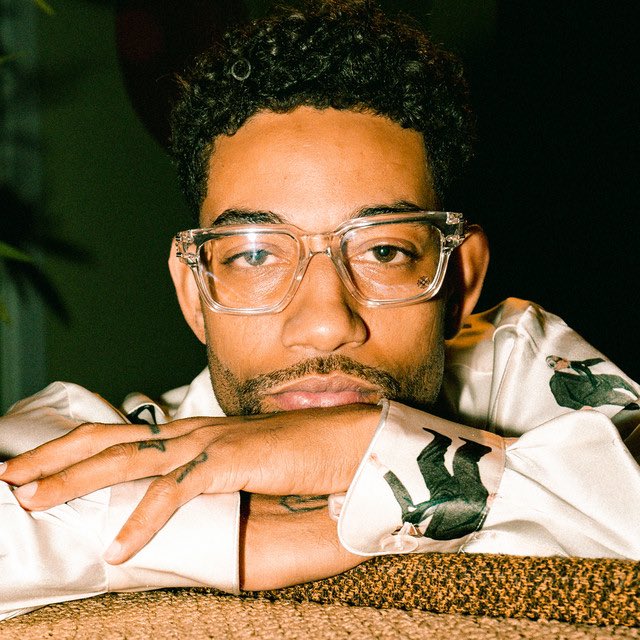 The restaurant where slain rapper PnB Rock, real name Rakim Allen, was murdered on Monday is open for business again.  According to reports the 30-year-old “Selfish” artist was dining with his girlfriend at Roscoe’s Chicken and Waffles in South L.A, when he was shot and robbed of his jewelry.

The restaurant opened yesterday, with staff saying they had cleaned the interior.  Roscoe’s was practically empty on Tuesday, as a gruesome video showing the Philly native fighting for his life and  bleeding out on the floor circulated social media.

TMZ reported employees who were working during the shooting were given the day off. Some have called the decision to open the restaurant so soon disrespectful while others have questioned the thoroughness of the cleaning.

Rock’s girlfriend and child’s mother, Steph Sibounheuang posted their location on her IG stories that has led to much speculation of the cause of his attack. While PnB Rock was seen flashing his jewelry on his Insta story earlier that same day.

According to the LA Times, Los Angeles Police Chief Michel Moore revealed the Instagram post with geo tagging to Roscoe’s may have led to his killing.

PNB Rock ‘s last post on IG was 8 hrs ago. He was just riding through the city with his shorty. Life is crazy. Love on your ppl while you can. RIP ! ?? pic.twitter.com/jtzzHwvhDP

Moore said the fatal attack “occurred soon after the rapper was tagged online as being at the restaurant,” and police are investigating whether that is what prompted the robbery. Police are still working to identify the suspect.

A growing memorial in honor of Philadelphia-based rapper, PnB Rock, who was fatally shot while having lunch with his girlfriend at Roscoe’s in South Los Angeles Monday afternoon. Rock leaves behind millions of fans and two young children. @KTLA pic.twitter.com/C1jUGYzunr