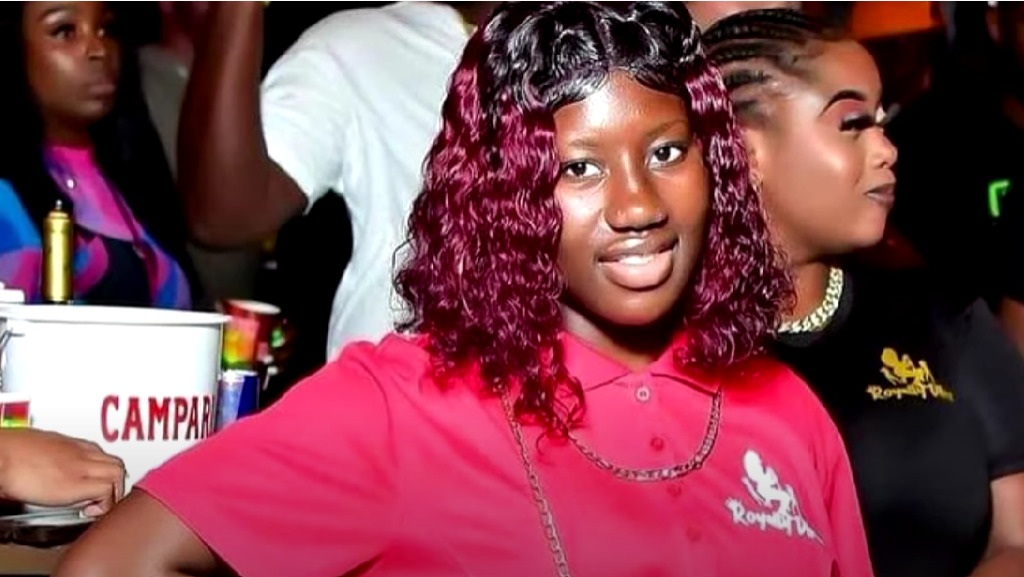 Information gathered states that Jen (Royalty Divas dance squad member and the dancer on the pointed end of a ratchet knife) is currently in hospital suffering from severe wounds. It was reported that Jen was sitting inside a car when she was attacked by Bamboo Gyal who brandished a knife and stabbed her. Reports state that Jen suffered a puncture wound in one of her arteries and lung after being stabbed under her arm and is now fighting for her life.

Voice notes traded between RT Boss and Bamboo Gyal suggest that Jen was an innocent bystander of an online feud started by Bamboo Gyal because she was jealous of the attention that RT Boss’s dancers were receiving. Nardo can be heard warning Bamboo Gyal in the leaked voice note to stay away from his dancers. Nardo can be heard stating, “don’t make one a mi girls get scratched up, please. Mi love yuh, please sista, don’t cause nuh problem.” He sounded very respectful during the length of his spiel to avoid any adverse reactions; however, his pleas fell on deaf ears.

Nardo stated that he received a call from Jen’s mother, in tears, because her daughter was in the hospital, and in a new voice note sent seemingly after the incident occurred, we can hear Nardo exclaiming, “big pu**y gal, obeah man RT say this to yuh!”

Family members of the dancer are asking for blood donations from the public as a major surgical operation is needed to preserve her life.

Mother-in-law, Claudine Grant, spoke with the OBSERVER ONLINE and relayed, “they opened up her chest so air can get in her lungs because the lungs are collapsing.” Jen was admitted to the Kingston Public Hospital (KPH) with the help of a fellow dancer who showed up covered in blood with Jen.