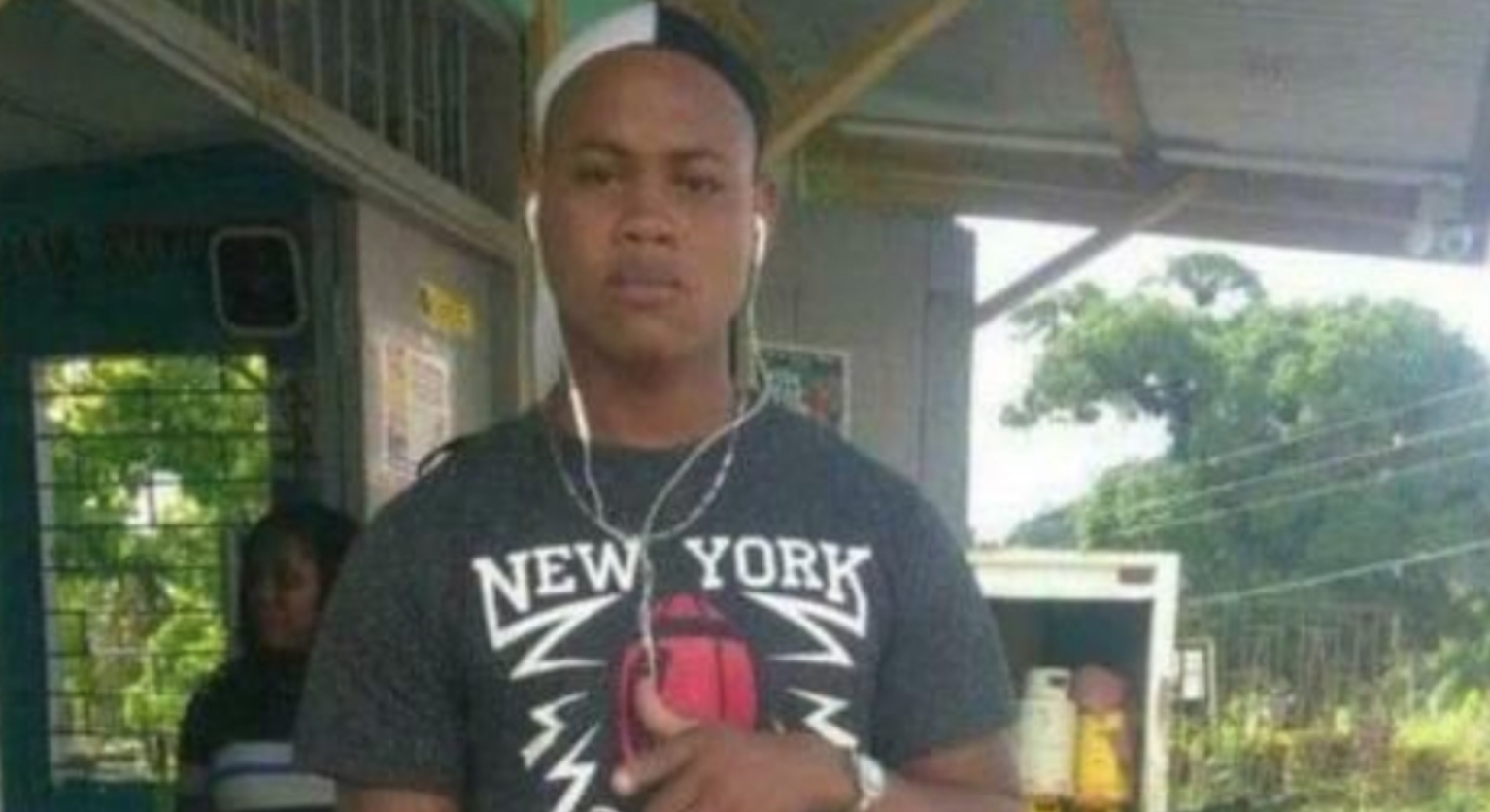 In the case of 23-year-old Rushane Barnett who pled guilty to the murders of Kemesha Wright and her four children in July, the death penalty, last carried out in Jamaica in 1988, was withdrawn.

Llewellyn stated that from a legal standpoint, the option of a death penalty should be removed from the table and instead recommends life imprisonment to the ruling judge. She also remarked that Barnett should also be given credit for pleading guilty to the murders when he was first brought to court.

The endorsement of a 45-year minimum sentence before the eligibility of parole for the defendant was introduced by the DPP who mentioned that the case of the Clarendon quintuple murders is one of the worst she has witnessed in Jamaica. Llewellyn put forth that she believes the judge should step outside the sentencing guidelines.

The family of five was butchered after a domestic dispute over cannabis ensued between the accused and Wright, his cousin. Barnett had initially fled the scene and disposed of his clothes and weapons used in the murder before he was captured by police.

In a report from the forensic psychiatrist (who interviewed Barnett on Wednesday, July 27, 2022) that was read to the Home Circuit Court on Thursday, Barnett stated, “voices in his head told him to do so”, and that he was a victim of obeah. The psychiatrist disclosed that there were no signs that he was suffering from any major mental illness.

Sentencing for Rushane Barnett has been set for October 20 in the Home Circuit Court.

RELATED: Rushane Barnett Details What Happened The Night Of The Murders