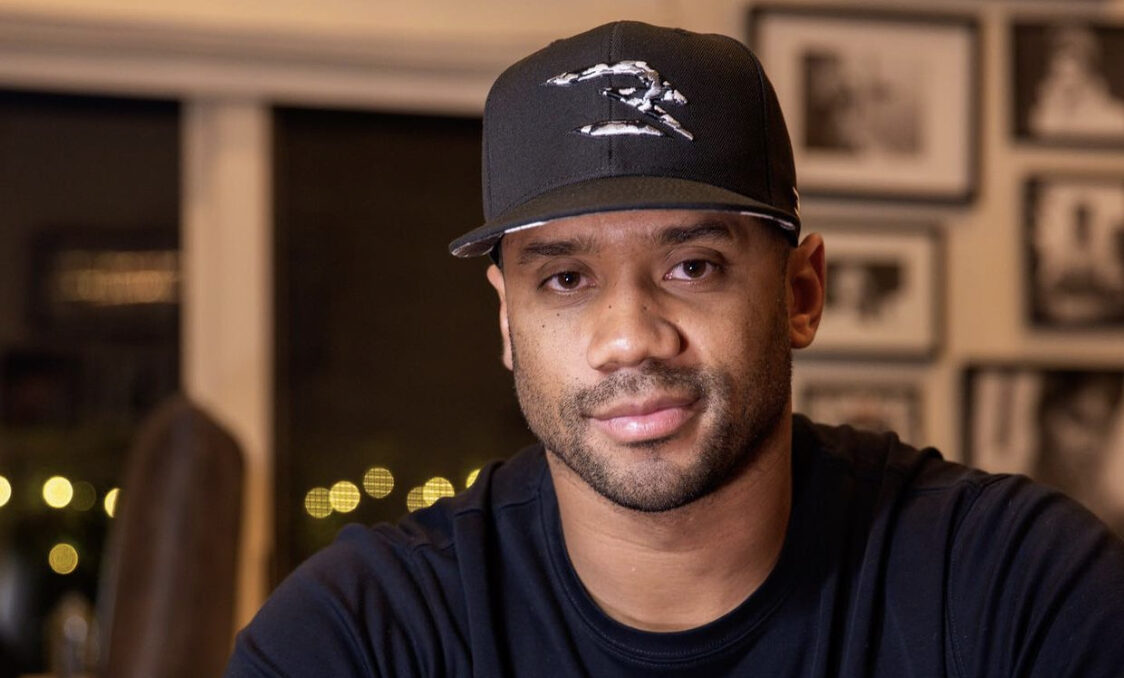 It’s not uncommon for NFL quarterback Russell Wilson to make headlines for a range of reasons.

One of them included the Denver Broncos quarterback extending his contract with the NFL team earlier this month. News outlets reported that in the five-year contract, Wilson, who joined the Denver Broncos in March after being traded by the Seattle Seahawks, will get $245 million, including $165 million guaranteed.

Denver Broncos quarterback Russell Wilson stuns fans with his metallic suit while heading to play against his former team, the Seattle Seahawks. Photo:@dangerusswilson/Instagram

A more recent reason for why Wilson has found himself a topic of conversation has to do with the ensemble he wore on Sept. 12 before an NFL game.

Wilson caught fans’ attention when he was seen entering Lumen Field stadium in Seattle, Washington, to play with the Broncos against his former team, the Seattle Seahawks. In the Instagram post, the focused 33-year-old was seen sporting a metallic turquoise suit as he made his way to the locker room.

He and his team lost to the Seattle Seahawks by one point with a final score of 16-17. In addition to the upload, Wilson wrote the caption, “003.”

As Wilson’s suit and demeanor when entering the building made the rounds on social media blogs, many claimed that the father-of-two’s new look stemmed from his massive five-year contract.

“I mean if I stood to make 245 million I’d be walking the same and those dudes who call him a Simp can stay mad.”

“That new contract got him SHARP.”

“Yeah he got that diamond contract and wife and kids he shining real bright.”

Among the previous remarks, others pointed out that Wilson’s suit reminds them of attire that could be seen in the 1991 film “The Five Heartbeats.”One wrote, “I ain’t gonna lie It’s giving 5 heartbeats vibes but hey … do you Russ… do you my guy!!!”