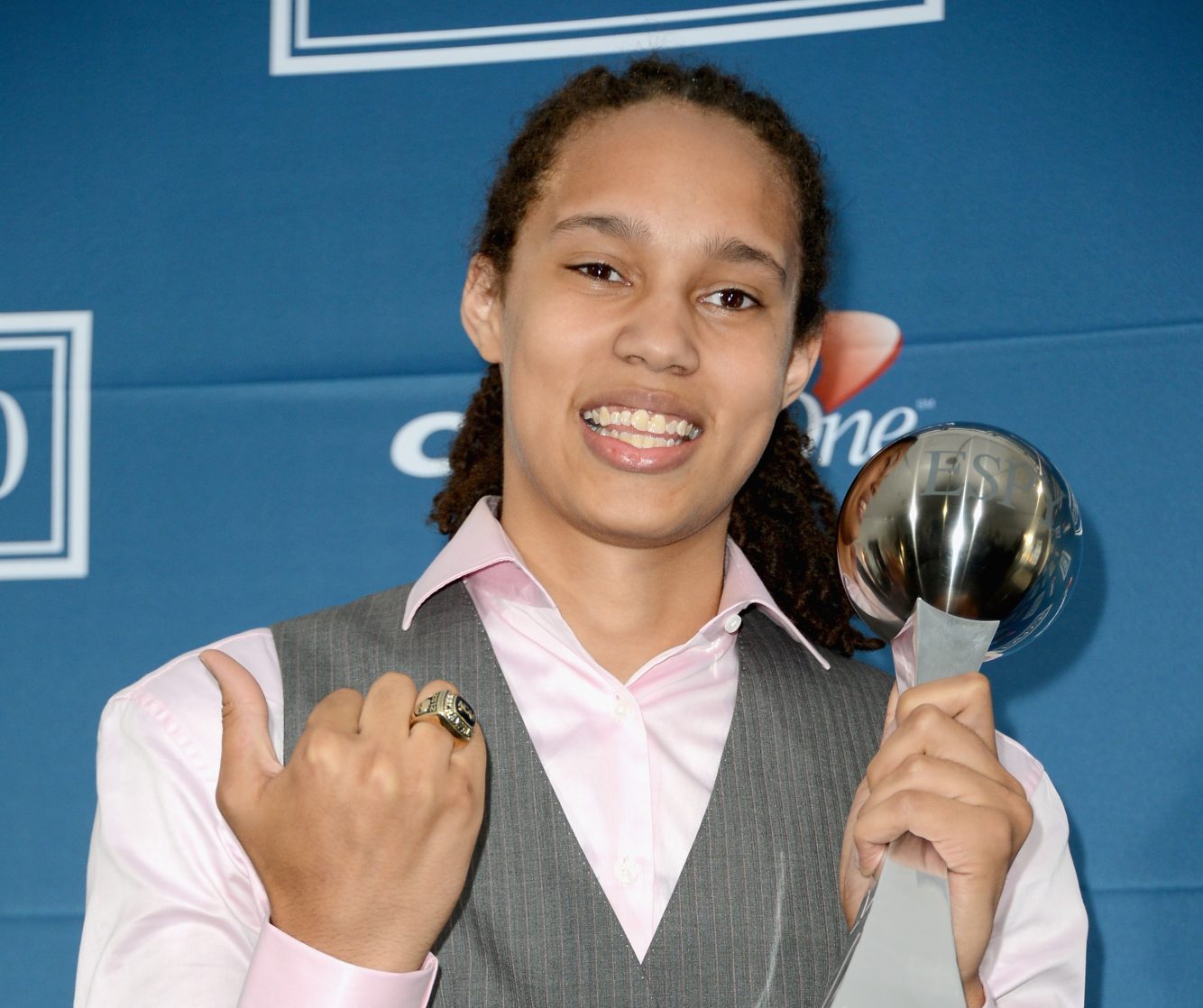 A day after Brittney Griner was sentenced to nine years by a Russian court for a drug offense, they are ready to discuss a prisoner swap, Reuters reports.

On Friday, Russia stated they were ready to proceed with talks about a prisoner swap. Initially, President Biden and Putin agreed on a “diplomatic channel” that would be used to discuss details.

We are ready to discuss this topic, but within the framework of the channel that was agreed upon by presidents Putin and Biden,” Russian Foreign Minister Sergei Lavrov said during a visit to Cambodia.

If the Americans decide to once again resort to public diplomacy … that is their business and I would even say that it is their problem.

Russian authorities reiterated that they are only interested in discussing a prisoner swap in private.

The Americans have already made that mistake, suddenly deciding to use megaphone diplomacy to resolve these issues,” spokesman Dmitry Peskov said.

According to CNN, the guilty verdict says Brittney had criminal intent when she tried to enter the country with less than 1 gram of cannabis oil in her luggage.

Before the conviction, Russian prosecutors asked the court to consider giving the WNBA star 9.5 years in their closing. Shortly after news of the verdict broke, Brittney’s lawyers confirmed the Russian court obliged the prosecutors’ request. As a result, she was sentenced to nine years in a penal colony, per The New York Times. Additionally, the judge fined Brittney about $16,300–one million rubles.

Brittney apologized and stated in part: