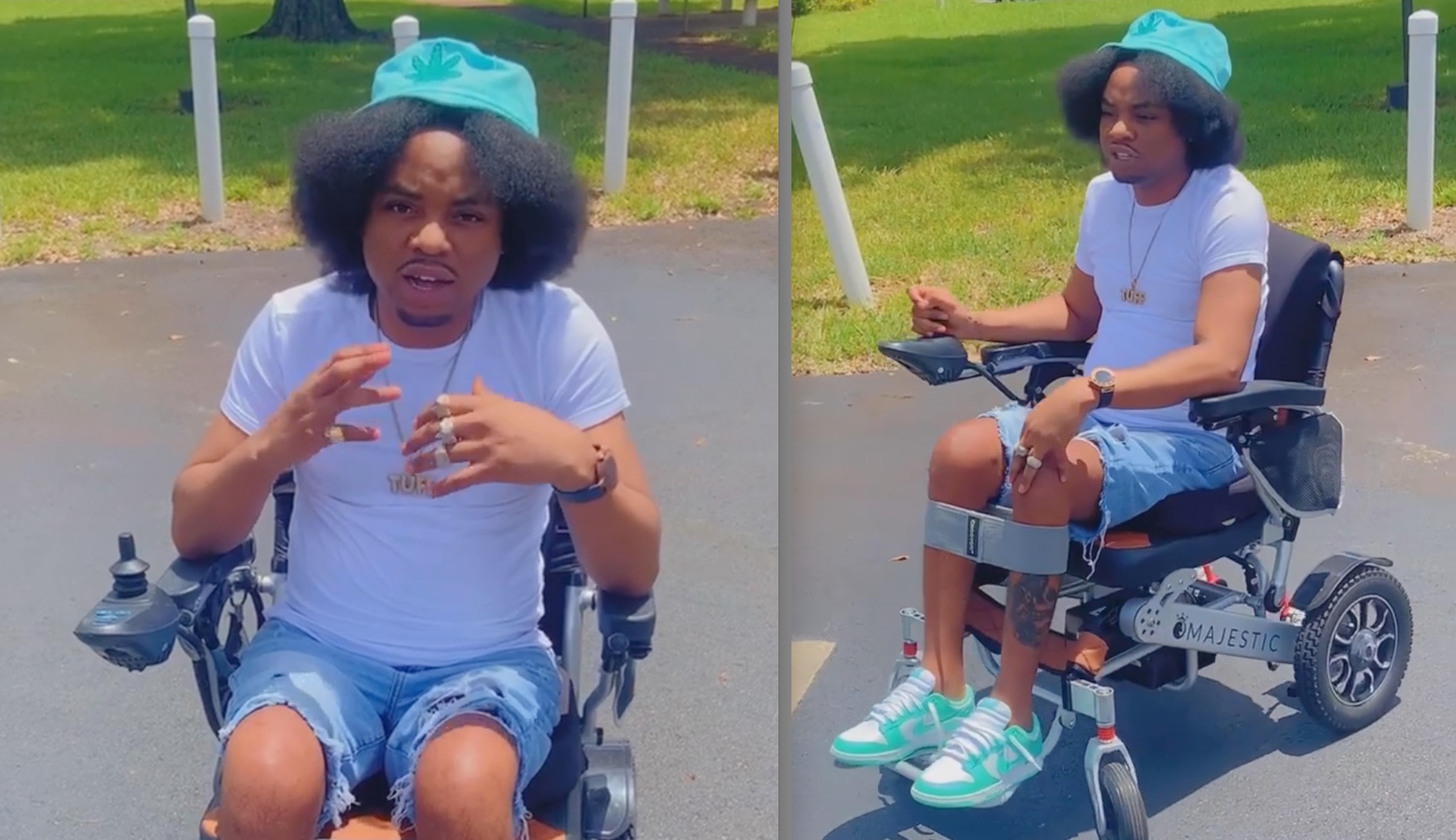 After taking a break from public life to heal from injuries sustained during a savage gun attack, dancehall artiste Rygin King has been slowly returning to the spotlight and promoting his upcoming album Therapy.

The artiste, whose given name is Mathew Smith, was one of the multiple victims involved in a shooting in the Struie district of Westmoreland in 2020. King was shot three times and left paralyzed after the June 28 incident. After undergoing multiple surgeries, King started doing therapy a few months ago and has been returning to the music scene.

The entertainer has recently been promoting his album Therapy and took to his Instagram page to encourage fans to preorder the ten-track project that’s available on Spotify, Deezer, TIDAL, Apple Music, and the iTunes Store. In his promotional video posted on Wednesday, King told followers to support the movement and stated that he had put everything into the upcoming project.

Since the gun attack, King has kept his life very private, but he promised fans that he would finally be speaking about things he had withheld in the past on the album.

On Thursday, the artiste teased that new content would be dropping soon and announced that the album launch would be coming soon as well. According to King, the launch will allow 300 patrons to see him perform live and will be streamed live for those who won’t be able to attend the event.

The Therapy album will be released and available to stream on September 9.

Watch the videos below.