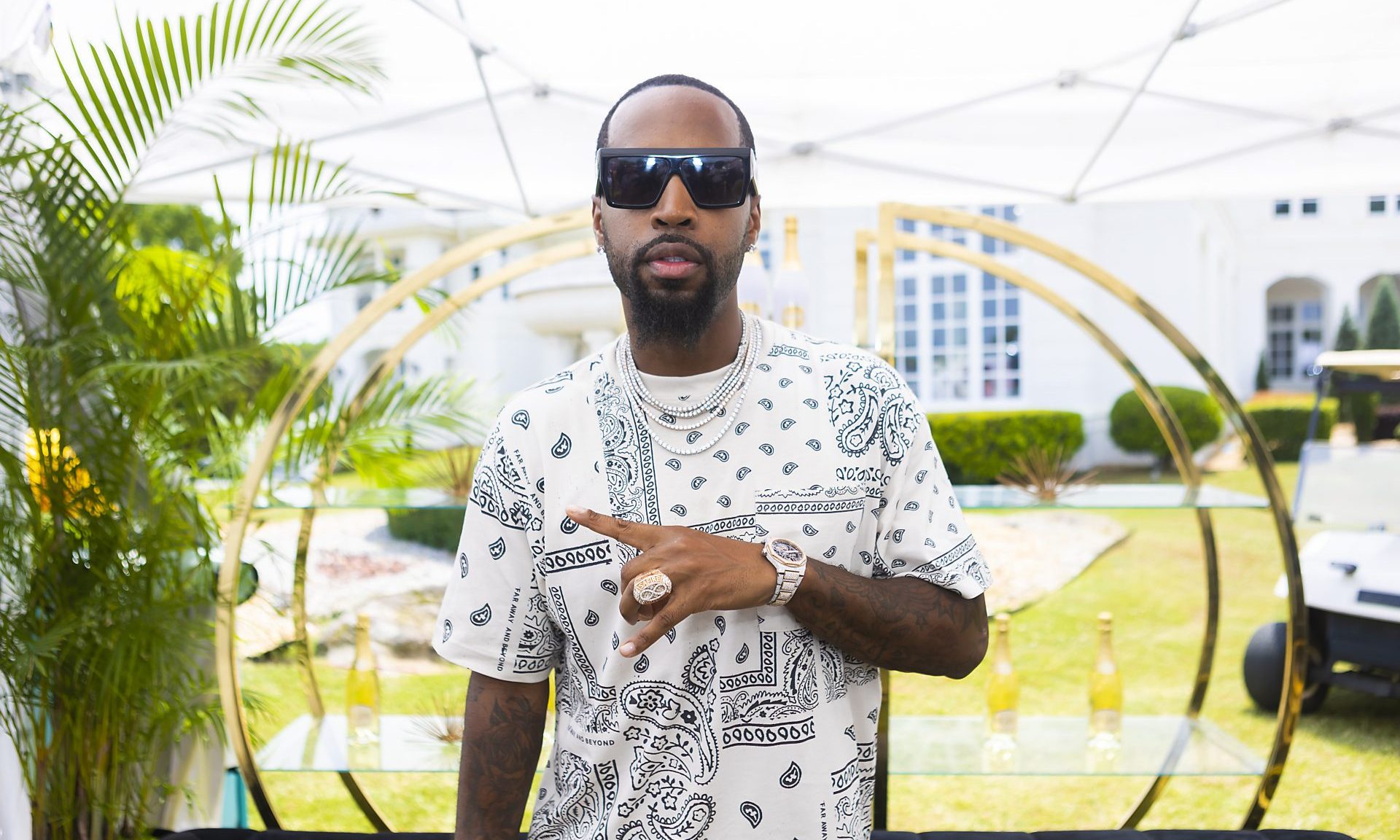 The Vault Uncut sparked a viral conversation by posting a single video featuring the short clips. As his name continued to trend, Safaree promised the person responsible would pay for the “cybercrime.”

Then on Monday, Safaree seemingly gave insight on why he’ll be pursuing legal action. But first, he snapped at a Twitter user who used his lawsuit tweet to poke fun at his penis size. And Safaree was not happy with being labeled “bf/husband [penis].”

Twitter user @shaundrie replied to Safaree’s tweet saying, “It’s okay, it’s bf/husband [eggplant emoticon]. Those are the ones you can have every day cuz they don’t hurt. Look at the bright side of this fiasco.”

In response, Safaree wrote, “Y’all know damn well I wasn’t hard in that video! I don’t need any promo to be leaking no weak a** half eroused sex tape! I’m appalled to be called a d**kfisher. Out of everything I’ve been called in my life being called that 1 hurts. You can’t fake my OnlyFans vids! You wish!”

It’s unclear whether Safaree intended the commentary to be a joke, but he continued tweeting beyond responding to user @Shaundrie. Additionally, he spoke about the effect of the tape on his children and mother.

“At the end of the day, I have kids and I don’t want them growing up seeing that bullsh*t,” Safaree said. “I’m good where I’m at in life why wait till now to do some sh*t like that? Y’all can see my meat it happened but I don’t want nobody seeing me have sex. My mom sees everything like wtf!?!?!?!?”