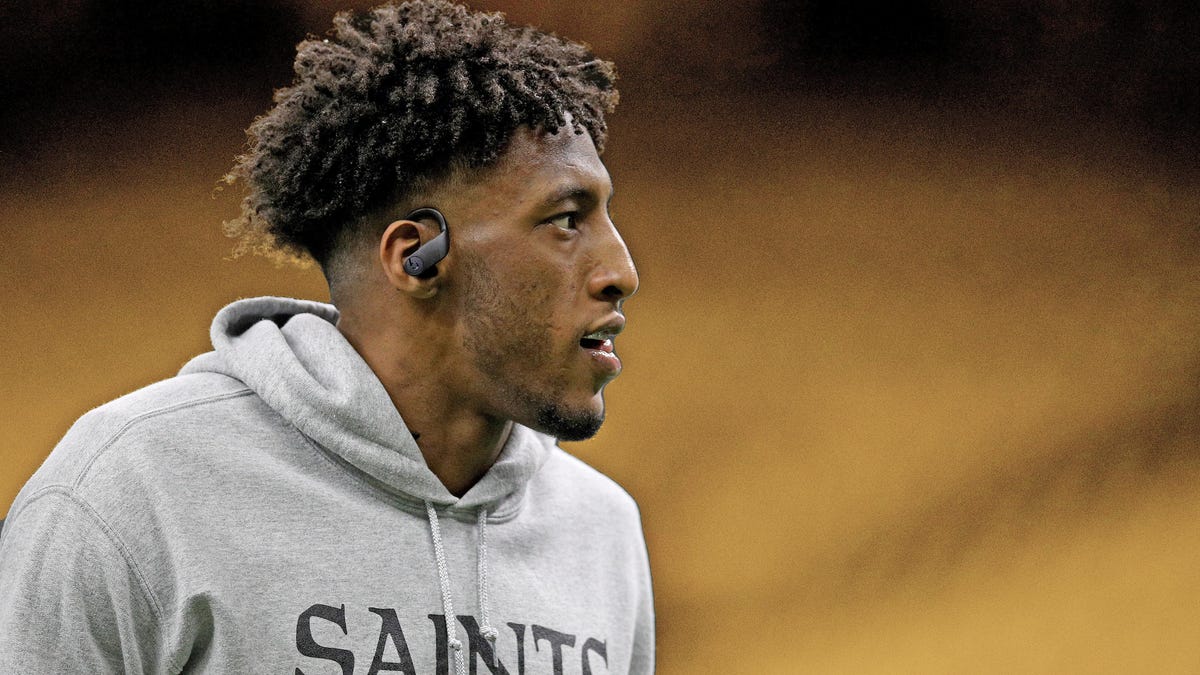 Saints’ Michael Thomas is back on the injured list.Illustration: Getty Images

It’s supposedly only the smallest of detours — like having to briefly merge because of a single city truck in the right lane — but still no New Orleans Saints fan wanted to hear that Michael Thomas is currently injured. He’s been out since Saturday due to a hamstring injury.

It wasn’t that long ago when Michael Thomas was arguably the most dependable wide receiver in the NFL. He was Drew Brees’ favorite target and the rhythm that those two had helped keep the Saints near the top of the NFC. It was clear in 2020 that Brees’ time as an NFL starting quarterback would be done at the completion of that season. Still, the Saints would have Thomas as a No. 1 wide receiver, Alvin Kamara at running back and Sean Payton directing everything from the sidelines.

Except Thomas had to deal with his first significant injury as a professional in 2020. He injured his ankle Week 1 against the Tampa Bay Buccaneers. He finished the game but would miss the next six — one of those games was a team suspension for punching one of his teammates during practice. Thomas returned to the lineup in a road game, again against the Buccaneers, and his play was solid, but his ankle was still an issue, so the Saints sat him down for the rest of the season starting Week 13.

The controversy began when Thomas elected to have surgery on the ankle in July 2021. Payton was openly unhappy, and said during his pre-training camp press conference, “[The surgery] should’ve happened sooner.”

It was 2021 so of course Thomas put out a cryptic social media post and it led to some speculation about his future with the Saints. He and Payton reportedly made up, but Thomas’ ankle never did heal properly and he ended up missing the entire season.

Now there’s no Brees or Payton in New Orleans. The one season that the Saints went without Payton in 2012 was their…