BREAKING NEWS
GMT-4 02:27
Home Black Global Sam George “Not All Politicians Are Liars, I Try My Best To Be Truthful” 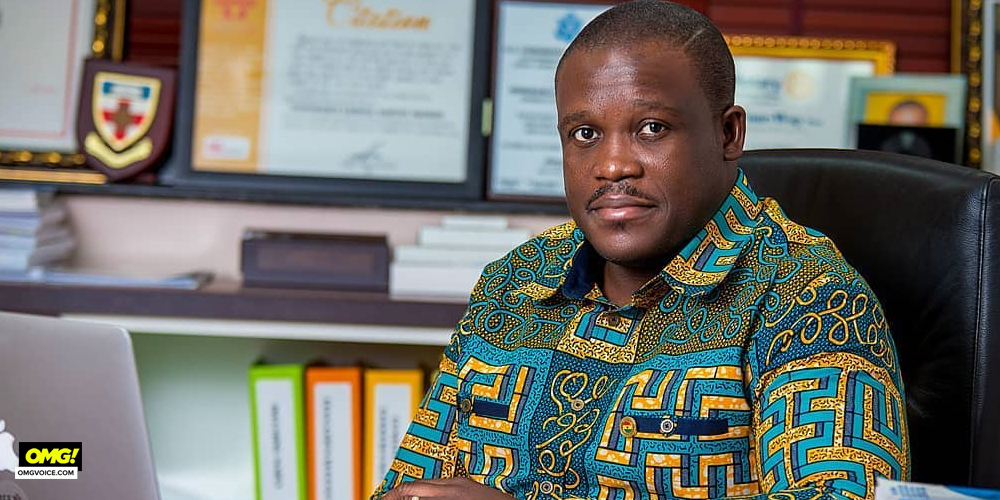 Sam George “Not All Politicians Are Liars, I Try My Best To Be Truthful”

Ningo Prampram Member of Parliament, Sam Nartey George has stressed that not all politicians are liars as is widely believed.

He says, he does his best to stick with the truth in whatever he does.

In a promo shared by the presenter on her social media handle, she challenged Sam George’s claim during the Ayawaso bye-election years ago that a man had been killed, which account turned out to be false.

“If you see a man whose head is smashed with a block and he is lying down and not responding to any prompts, ‘wake up, wake up, wake up,’ and he is still; you lift him and he slumps. How does a dead body behave?”

Challenged further that he was not a medic and couldn’t make the death pronouncement he defended his stance:

“From what I have seen, he resembles a dead body to me, so I have said it, I wasn’t being a politician, I was being real.”

Watch a promo of the upcoming interview:

We are back this Sunday, bigger and betters. ??????@samgeorgegh takes his turn on the Delay show. Showing on Delay Tv YouTube and TV3 ??????? pic.twitter.com/h25EiSERCd